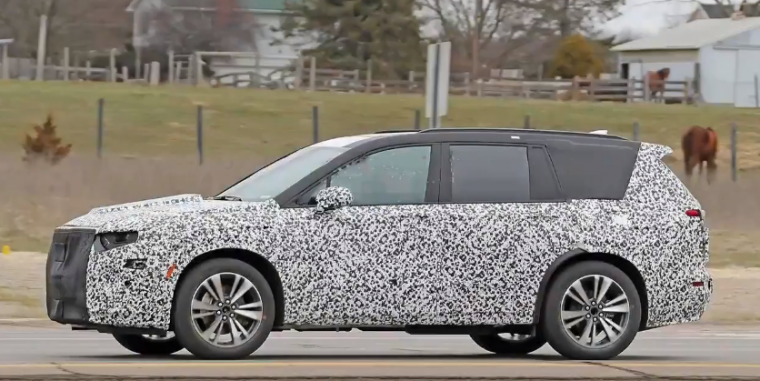 A spy shot of the 2020 Cadillac XT6 crossover, which is likely to be built at GM’s assembly plant in Spring Hill, Tennessee
Photo: CarEngine Reviews

A new cost-cutting plan will shutter at least five of General Motors’ underused assembly plants in the U.S. and Canada. However, a sixth GM facility in Spring Hill, Tennessee, recently got some good news. It’s been selected to produce a new Cadillac crossover.

The plant still offers quite a bit of unused production capacity, though, which is where the new Cadillac crossover comes in.

Versatile Crossover: Get the details on the 2019 Cadillac XT5 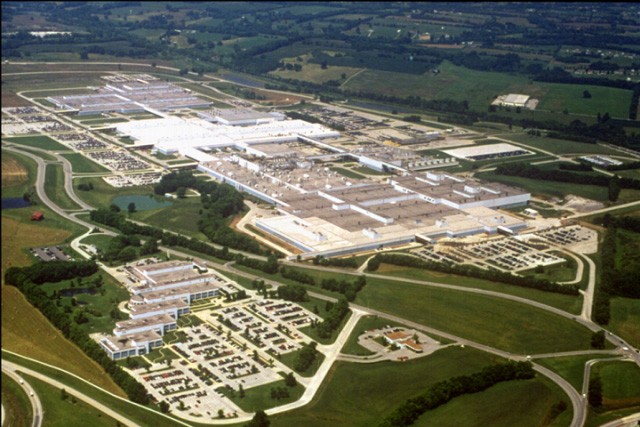 The extra production should bring some extra stability to Spring Hill, which employs around 3,000 workers. The plant cut its third shift along with 700 jobs last year. However, it regained that shift earlier this year and has been steadily hiring thanks to growing sales for the XT5 and Acadia.

While GM hasn’t released any specifics about the new Spring Hill-produced Cadillac, it’s likely to be the XT6. This three-row crossover will slot between the XT5 and the Escalade in size.

The XT6 will share a platform with the Chevrolet Traverse and the Buick Enclave. The Acadia and the XT5 also use that architecture with a shorter wheelbase, which means the new crossover should integrate easily into Spring Hill’s current production setup.

Details on the XT6 have been hard to come by, but Cadillac President Steve Carlisle confirmed earlier this fall that the crossover will debut at Detroit’s North American International Auto Show in January.