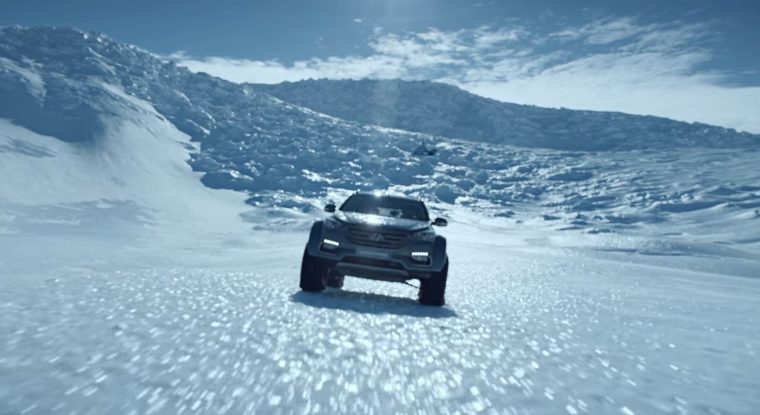 Racing enthusiasts who love electric cars are currently pretty limited in their selection. While lovers of roaring engines get a huge selection of racing series in you favorite flavor of car type, if you want to see electric vehicles race, you are largely stuck with Formula E. The FIA seems to recognize this open room to expand, though, as Formula E may be launching a new electric racing series in some of the wildest and coldest areas on Earth driving the most popular car style lately: SUVs.

News of this potential new racing series comes from Formula E CEO Alejandro Agag speaking to Motorsport.com. According to Agag, the new race is in early development, but will probably launch in 2020.

Agag called the series “Extreme E,” which would use electric SUV-style vehicles built to certain specifications, but with a few areas of open part development. Unlike Formula E, Extreme E would allow automakers to use silhouette racing designs of their road-going models, like they do in NASCAR and other racing series. Teams would then race the electric SUVs across seriously rugged terrain—Motorsport.com said that the locations would include locations “such as the Himalayas and the Arctic.”

Agag emphasized why using SUV-type vehicles was a good plan. To road car manufacturers, he said, “SUV is the name of the game.” Beyond that, he declined to give more detail on the series, but said that the project would be lead by Gil de Ferran, current McLaren Formula 1 sporting director and 2003 Indy 500 winner. We will have to keep an eye out for more details on this all-electric rough-terrain SUV-racing series.