New Subaru Three-Row, Seven-Passenger SUV to Be Built in Indiana

Mystery crossover still has no name 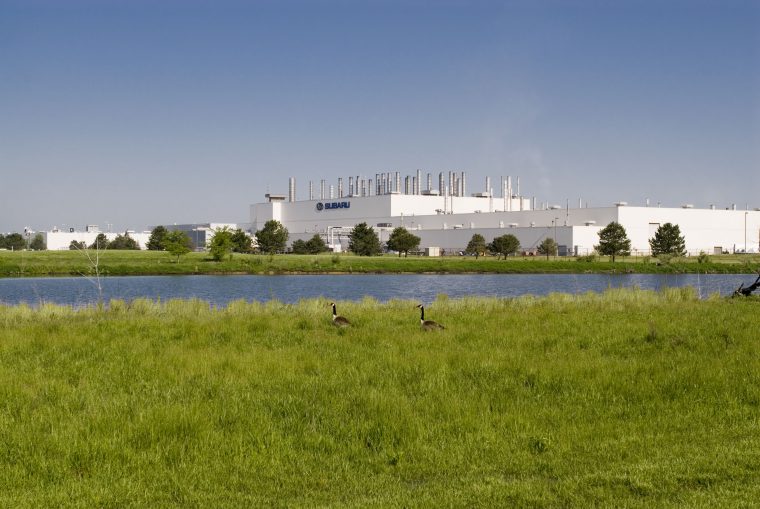 A yet unnamed three-row, seven-passenger flagship SUV from Subaru will be built at Subaru of Indiana

It’s been a year now that we’ve been waiting for the flagship three-row, seven-passenger SUV from Subaru, which will ultimately serve to fill the gap left by the now discontinued Subaru Tribeca SUV. We don’t know too much about this crossover, not even its name. Subaru promises that it will be “synonymous with outdoor adventure,” in the same way that the Outback, Forester, and Crosstrek are named for their off-road shenanigans.

Back in late spring of this year, we reported that several people partook in a survey in which they were asked to rate potential names for a seven-passenger vehicle that Subaru would offer in the future. Options included Centauri, Cypress, Ascent, Meridian, Sojourn, and Columbia. While we never did hear anything beyond that, I’m holding out for Subaru Sojourn. Something about that alliteration, I guess—though that would make Subaru Cypress and Subaru Centauri good options as well. 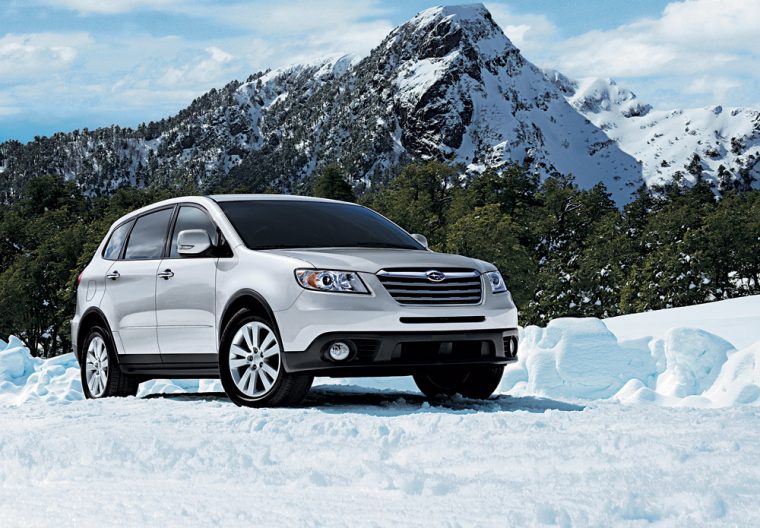 Regardless of what the new SUV is named, it will be built right here in the United States at Subaru of Indiana (SIA) in Lafayette. The unnamed three-row crossover will join the Legacy, the Outback, and the upcoming Impreza compact sedan and 5-door model, which will begin production at SIA late next year.

By the end of 2015, SIA is projected to have built 228,000 units. The addition of the updated Impreza, which ushers in Subaru’s new global architecture, and the mystery seven-seater SUV will catapult that number to at least 394,000 in future years.

That means good things for Lafayette. Not only will jobs be added to the plant, but suppliers will also grow with the increased demand, making this a strong investment in the community.