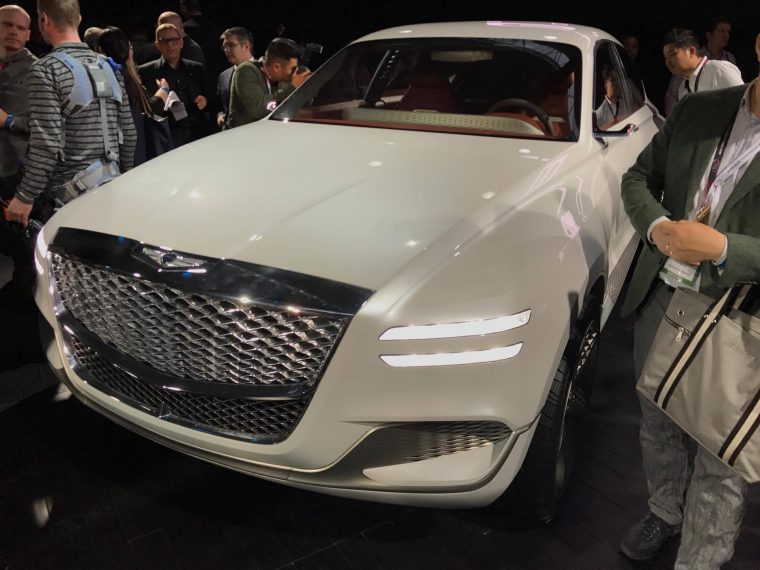 Auto show season is in full swing for 2017…but where has Genesis been? Hyundai’s luxury sub-brand generated copious amounts of attention last year following its launch, but the brand hasn’t taken the stage at the Detroit or Chicago auto shows this year. Apart from the reveal of the 2018 G80 Sport at the Los Angeles Auto Show in November, Genesis hasn’t been making waves.

Apparently, that’s because the automaker has been saving it all for the 2017 New York International Auto Show.

Taking the stage today at the Jacob Javits Convention Center, Genesis Motors’ representatives were eager to unveil its GV80 fuel cell SUV–and we were eager to see it.

Change in the Wind: What Hyundai’s RN30 Concept means for the future of the brand 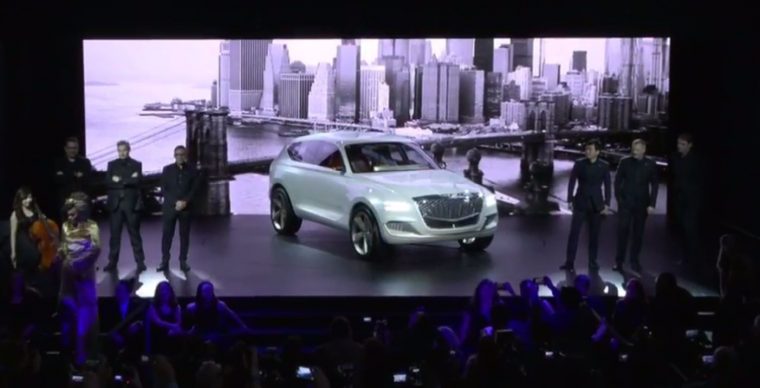 Starting the festivities at the automaker’s NY Auto Show press conference was Manfred Fitzgerald, Head of the Genesis Brand. Prepping the audience for the big reveal, Fitzgerald noted a few details about the much-anticipated concept model, which will become one of six total vehicles in the Genesis lineup by 2021. Soon, the lights dimmed and music began playing…

A year after the New York Concept was revealed by Genesis, another vehicle took the Big Apple stage: the GV80 Concept. 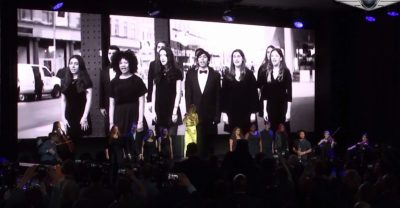 “The GV80 Concept is a SUV that alludes to the confidence and evolution of the Genesis brand – its design is timeless, with an understated yet dynamic overall surface complexity,” said Head of Genesis Design Luc Donckerwolke in a statement. “These are all characteristics that embody Genesis products and delicately reflect distinctive elements, which you’ll continue to see in future models from our brand.”

According to Fitzgerald, the GV80 is about two years away from the release of a production version, which will use plug-in hydrogen fuel cell technology. That was the extent of the information revealed at the conference, but more is available on the Genesis website.

The News Wheel is live tweeting, Instagramming, Facebooking, and more from the 2017 New York International Auto Show. Follow The News Wheel on social media to stay up-to-date on all things NYIAS 2017 and perhaps catch a closer look at this new model.

Money in the Bank: What will Hyundai’s $3 billion USA investment result in?