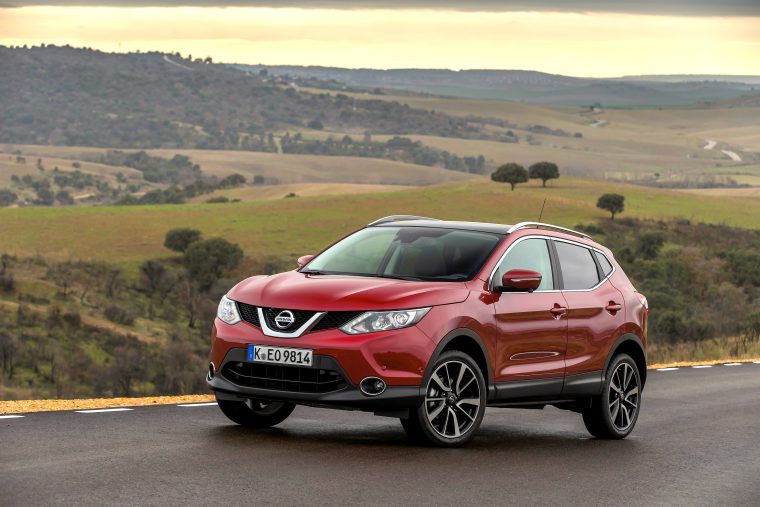 If it’s a bit breezy in your part of the world today, it might be because about 7,000 employees in Sunderland, England breathed a large sigh of relief. Earlier today, it was announced that Nissan has assigned its latest redesigned Qashqai and X-Trail models at the facility, after experts had speculated whether the impending Brexit would affect Nissan’s business decisions.

The UK government is taking the announcement and running with it, declaring that the move by Nissan is a vote of confidence in British manufacturing and its upcoming separation from the European Union.  A senior official with Nissan also told The Guardian that the automaker has plans to grow the plant further, producing about 600,000 cars a year. This would protect jobs not only at the plant, but also at facilities of local companies that make parts for production.

While the UK is rejoicing, and those that voted to leave the EU are taunting the part of the population that wanted to remain, this by no means that jobs at the plant are completely safe. Nissan is known for doing everything possible to save its customers money, and if negotiations go south for the United Kingdom, the brand could still move production elsewhere. The Japanese automaker also decides where vehicles are built each time a model is refreshed. Considering that the UK hasn’t officially invoked the article that allows it to leave Europe, and once it is invoked it starts a process that’s two years long, the manufacturer can still easily change its mind the next time it upgrades the SUV models.

We’ll see how this scenario continues to play out, but for now, thousands of jobs are safe.