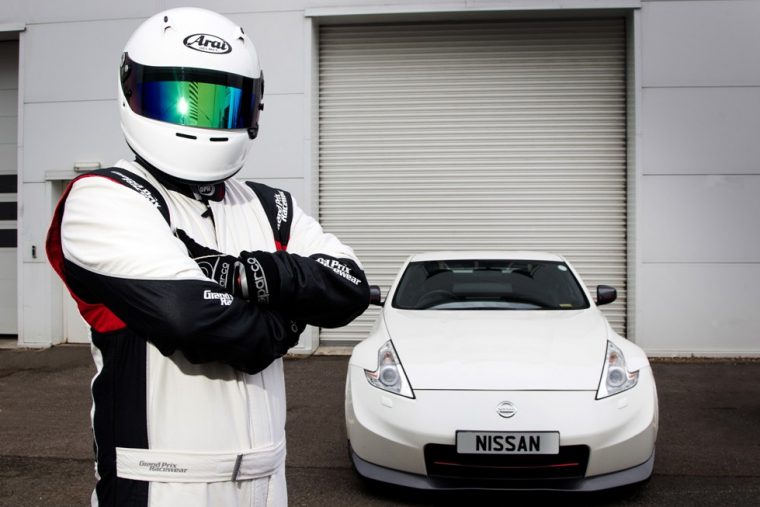 In the world of Top Gear, one of the most closely guarded secrets is the identity of the Stig, the franchise’s personal tame racing driver. The Stig has several international cousins, and routinely tests drives the most amazing cars in the world (as well as some truly terrible vehicles). To celebrate the upcoming premiere of the revamped Top Gear, Nissan has joined in on the fun and has simultaneously revealed and unmasked its own Stig.

Nissan’s Stig is its top in-house test driver for the European arm of the company. While he tends to wear an anonymous white fire suit to do his job, off the clock he’s known by family and friends as Paul Eames. As the top European test driver, Paul gets behind the wheel of every generation of Nissan vehicle before it is released to the public. We’re pretty jealous, because while that means he has to test drive tiny cars like the Nissan Versa Note, Paul also gets to be behind the wheel of highly-anticipated new models, like the Nissan GT-R, before they are even revealed to the public. 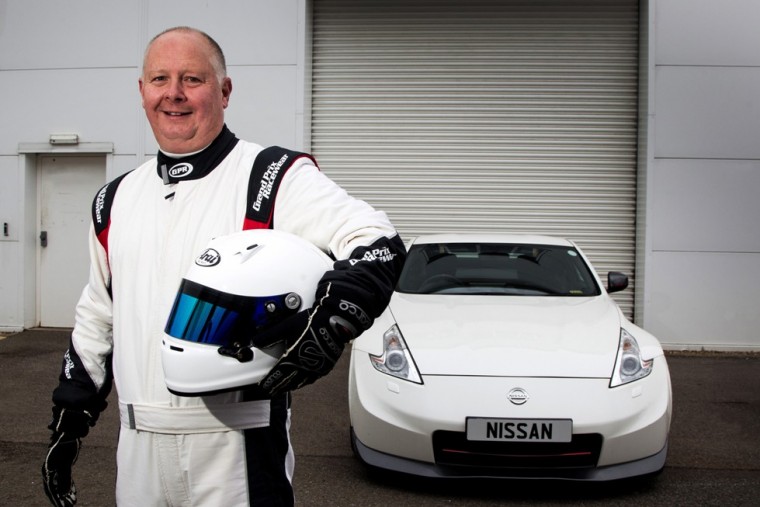 Mr. Eames has been with the automaker for 20 years, and is one of only four driving experts outside of Nissan’s home country of Japan to earn the company’s top driving qualification. He loves test driving powerful cars like the 370Z, but is comfortable driving vehicles like the Nissan Qashqai crossover and Nissan Pulsar hatchback, putting himself in the mind of the customers who will purchase them and what they will look for in a car.

Paul Eames’ latest project is working with Nissan’s engineers hard at work on Autonomous Drive. While he might not be steering this new Nissan technology, his expertise can help the designers know what the car needs to drive successfully on the road.

We’re not sure if the United States has its own Stig, but we hope they are at least half as cool as Paul.