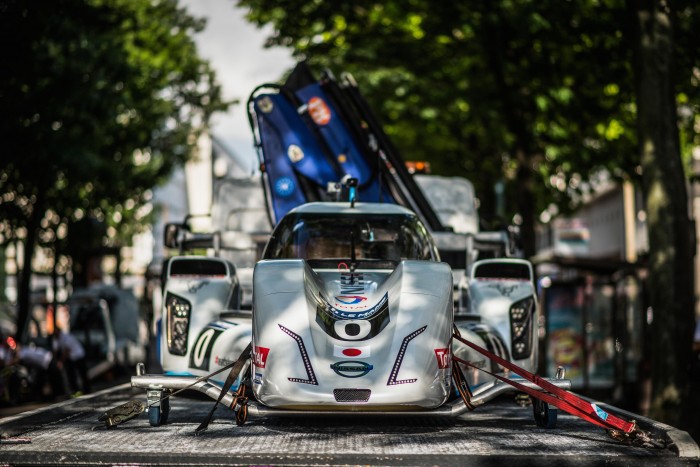 The 24 Hours of Le Mans is underway, and there’s bad news for fans of the ZEOD RC EV. The revolutionary all-electric car is out of the running after it was felled by an issue with the gearbox coming out of the Porsche Curves.

#LM24 We have a problem on course. @WolfgangReip is stopped on course near the end of the Porsche Curves

Lucas Ordonez, who was set to take the wheel from Wolfgang Reip later this evening, was more than a little disappointed, and not just for himself.

“I feel so sad for all the team,“ Ordonez told Top Gear. “The mechanics, the engineers, everyone has been working so hard for the last twelve months and it hurts when the car stops this early in the race.

“We knew the race wasn’t going to be easy with such innovative technology and this kind of car. And it may be painful now, but we have to keep positive, keep going and not give up.”

Despite the disappointing early exit, this year’s 24 Hours of Le Mans was nonetheless a success for the dual accomplishments of a full electric lap and a speed record of 300km/h on electric. We look forward to seeing Nissan take the lessons learned from their shortcomings, make them into strengths, and bring the ZEOD RC back next year.

For coverage of Le Mans, check out the live stream at http://www.24h-lemans.com/live/en/.