Do You Have an Obnoxious Vehicle? Survey Reveals Public’s Disgust of Certain Automobiles 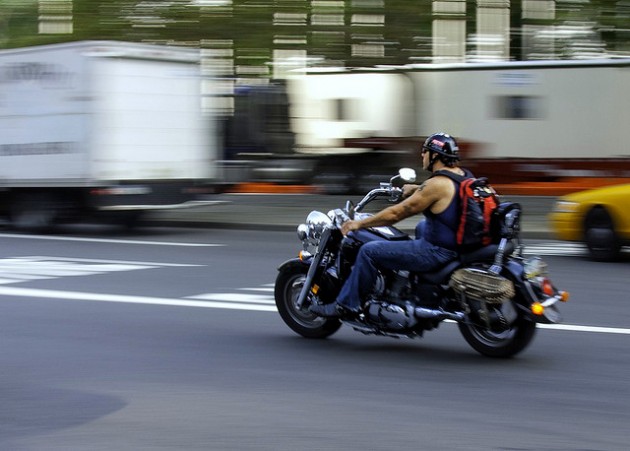 Do you find vehicles like these appealing…or obnoxious?
Photo: J J

What does and doesn’t appeal to you is your own choice; despite what peer pressure may say, no one else can decide what you like. And yet, despite how relative preference is, we often find trends among people throughout society that favor/dislike certain things. When public opinion is polled, common beliefs, biases, and impressions rise to the surface.

One common belief is that certain vehicles are obnoxious, whether inherently or due to the reputation of the people who drive them.

To determine which types of vehicles most people consider obnoxious, Insure.com surveyed 1,000 Americans. Considering 14 different types of “specialty” vehicles–rather than brands, colors, etc–respondents ranked their preferences from most appealing to least appealing.

The choices ranged from rat rods and mopeds to RVs and subcompact cars. “Basic,” run-of-the-mill types like full-size sedans and mini-vans weren’t included on the list.

The results of Insure.com’s survey brought light to many of the biases facing certain types of vehicles. The top five vehicles rated most obnoxious were:

The most appealing, according to the survey, are sports cars, electric/hybrid vehicles, luxury SUVs, and RVs–all automobiles that evoke real prestige, eco-consciousness, or family appeal