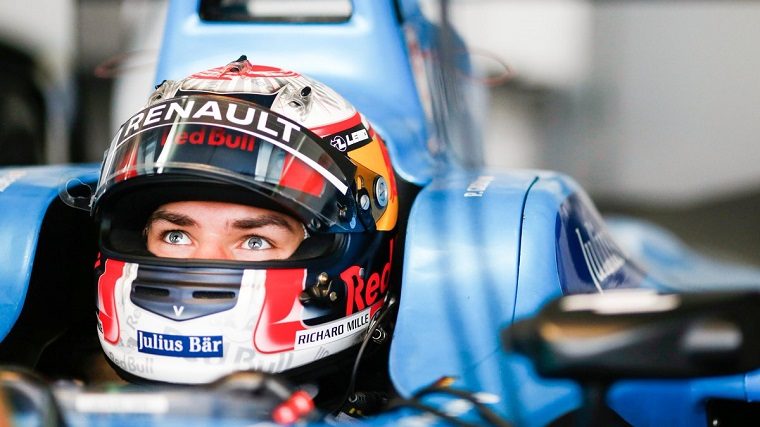 Scuderia Toro Rosso has announced that Pierre Gasly, 2016 GP2 champion and member of the Red Bull Junior Team, would take over Daniil Kvyat’s seat at the upcoming Malaysian Grand Prix to race alongside Carlos Sainz Jr.

After securing an engine deal with Honda, Toro Rosso had agreed to loan Sainz to Renault, its current engine supplier, for the 2018 season. There had been initial talks of sending Sainz over to Renault to replace the underperforming Jolyon Palmer as early as the 2017 Malaysian Grand Prix, but Palmer has refused the French team’s offers to buy his seat and will not budge until seeing the season through. Moving Sainz to Renault would have given Toro Rosso room to bring in Gasly, but as it turns out this wasn’t necessary.

Toro Rosso is currently in a close fight with Williams and Renault in the constructor’s championship, in part thanks to Sainz efforts at the previous Singapore Grand Prix where he scored a career-best fourth-place finish. Toro Rosso must be keen on keeping its star driver for the rest of the season and it likely saw a weak link in Kvyat that could be bolstered by removing him from the equation altogether and bringing in Gasly, who is currently coming off two race wins and a second-place finish in Super Formula. This has brought him just 0.5 points away from the top spot in the championship with one race still to go.

Tire Woes? How to change your tires in a few easy steps

One must feel some sympathy for Kvyat. After finishing second at last year’s Chinese Grand Prix, the Russian driver was involved in two consecutive collisions at the start of his home race that led to the retirement of both Red Bull cars. He was subsequently replaced by rising talent Max Verstappen and demoted back to the Toro Rosso team, only to see Verstappen take what had just been his car a single race prior to a maiden win in Spain.

Since then, Kvyat’s performance has been consistently mediocre. It is clear Red Bull’s cutthroat tactics left him demoralized and he hasn’t shown any real signs of recovering; nonetheless, there is no room for mediocrity in Formula One, regardless of reason.

Though Toro Rosso insists that “this is not a case of goodbye for our Daniil, as he still remains part of the Red Bull Family,” it is ambiguous as to what remaining part of the Red Bull family actually means for the young driver, and the team has been vague about how many races Gasly will be standing in for him.

“For a variety of reasons, some of them due to technical problems, but others being mistakes of his own making, Daniil Kvyat has not really shown his true potential so far this year, which is why we are standing him down for the next races. This will give us the opportunity to evaluate Pierre on track during a proper race weekend,” said Franz Tost, Scuderia Toro Rosso Team Principal.

It is very likely the Singapore Grand Prix was Daniil Kvyat’s last race in a Formula One car.