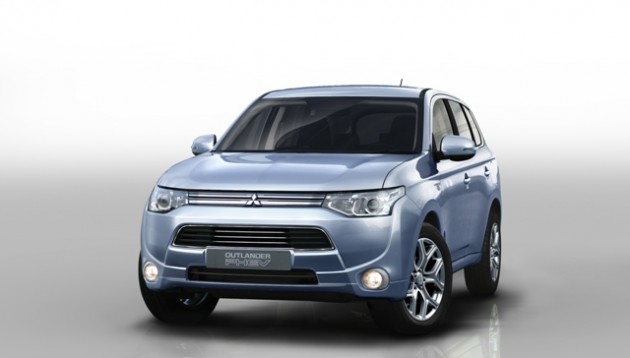 The Mitsubishi Outlander PHEV has been on sale overseas and has actually done pretty well, but we’re still waiting for it here in the United States, and according to Automotive News, we’ll have to wait a little longer.

According to Don Swearingen, Executive VP of Mitsubishi North America, it won’t reach American shores until April 2016. A couple of factors have affected the delays, from battery shortages to changing government regulations. California might be to blame for this one, as it now requires a sensor to monitor degradation of the batteries.

Also, the US version of the Outlander PHEV will be different from the overseas versions, sporting a different hybrid system and perhaps even updated looks. The version currently on sale in foreign markets is capable of around 30 miles of electric-only driving.

Hopefully Mitsubishi gets the Outlander PHEV in American dealerships before the release of the plug-in Volvo XC90 and Tesla Model X so they have an offering in the potentially lucrative plug-in SUV market. The Outlander currently on sale in the US has seen increased sales compared to last year, so perhaps the PHEV version will only improve those numbers.