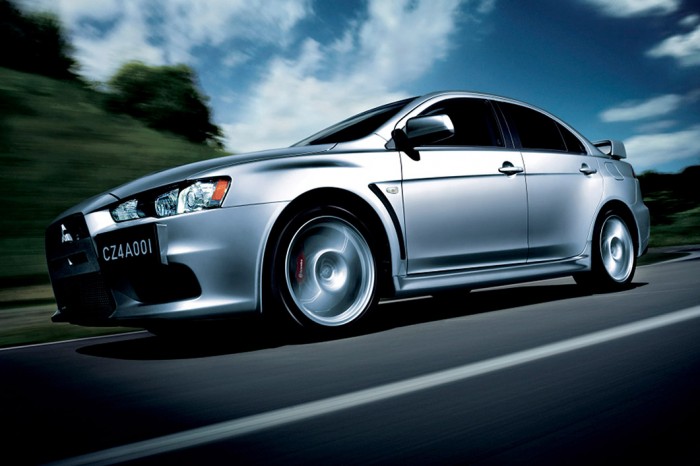 Mitsubishi has announced it will be calling it quits on the production of the Mitsubishi Lancer Evolution at the end of its current generation. The decision is part of a strategic move for the automaker to focus on the utility vehicles and electric cars that fuel Mitsubishi’s profits.

The death of the Evo isn’t a total surprise, as President Osamu Masuko unveiled Mitsubishi’s new business-plan that would deprioritize in-house sedans and explore the possibility of sourcing them through the Renault-Nissan Alliance last fall. He noted that Mitsubishi’s future lies in pickups, crossovers, and SUVs.

The discontinuation of the Mitsubishi Lancer Evolution marks the end of an era for the automaker, who once built a reputation on their tech-savvy performance cars – remember the Evolution, Eclipse, and 3000GT?