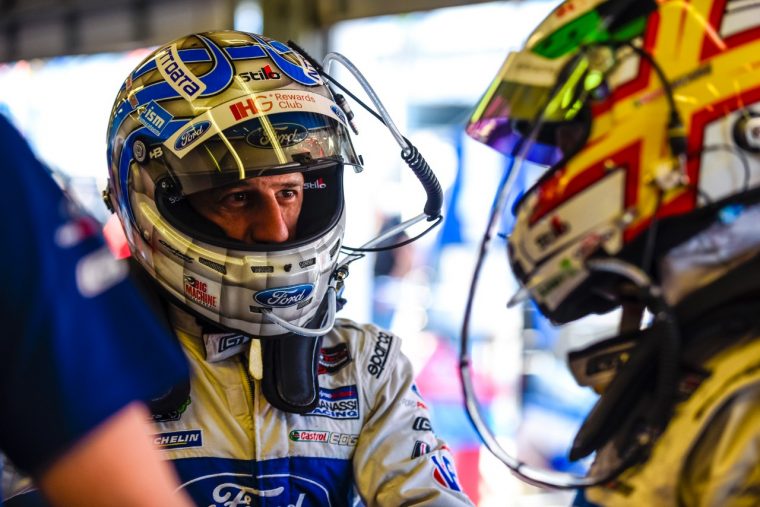 Ford Chip Ganassi Racing will be looking to successfully defend its title as the champion of the LM GTE Pro class at the Le Mans 24 Hours this month, and it now has a face familiar to motorsport enthusiasts everywhere helping out in the campaign.

With the injury sustained by Sébastien Bourdais during qualifying at the Indianapolis 500 leaving a vacancy in the driver lineup for the Ford Chip Ganassi Racing No. 68 Ford GT, INDYCAR champion and Rolex 24 at Daytona winner Tony Kanaan makes his Le Mans debut alongside Joey Hand and Dirk Müller.

Kanaan, entering his 20th year on the track as a professional driver, won the 2013 Indianapolis 500 and 2004 INDYCAR championship. He is also INDYCAR’s all-time leader for consecutive starts.

“It’s an honor to be named a part of the Ford GT line up for Ford Chip Ganassi Racing at the Le Mans 24,” said Kanaan. “It’s obviously an unfortunate situation that brought us to this point with Sébastien’s injuries, but I’m going to do my best to take his place and try to help win this amazing race for the team again this year. This race has definitely been on my bucket list for a long time.”

“For sure it won’t be the same without Seb at Le Mans,” said Hand. “But we are a strong team and we’re ready for this.”

The No. 68 Ford GT took first in the Le Mans GTE Pro class last year, defeating rival Ferrari 50 years removed from Ford’s historic 1-2-3 finish. The No. 69 Ford GT and No. 66 Ford GT finished third and fourth, respectively, while the No. 67 car finished ninth.