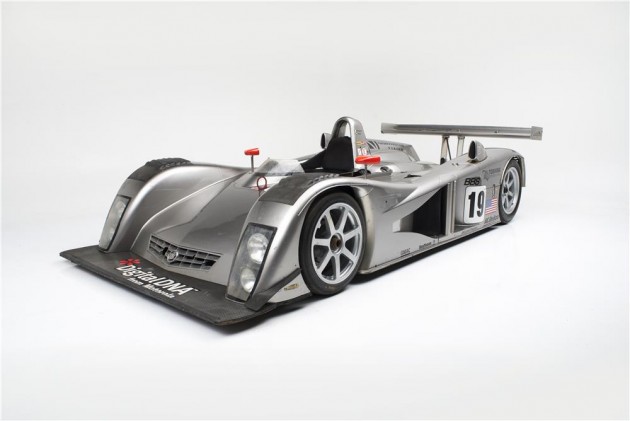 At the 2015 Barrett-Jackson Scottsdale auction, one lucky bidder snapped up an extremely rare 2000 Cadillac Northstar LMP No. 19 race car. How much did this individual pay for such a unique piece? Only $99,000! That’s a pretty exceptional deal, really. Only it isn’t.

Why? Because for as unique as this vehicle is—by participating in the 2000 Rolex 24 at Daytona, it was one of the first three Cadillacs to participate in an endurance race in 50 years—it was “sold on bill of sale only.”

What exactly does this mean? In a nutshell, the 15-year old LMP doesn’t have a transferable title, so it’s not street legal. Also, according to the listing, “proprietary electronics have been removed by GM.”

Still, it’s a pretty excellent showroom piece, and understanding this, it must have been worth $99,000 to someone. If a beautiful, rare, but otherwise undrivable race car sounds up your alley, then you might want to consider putting up a bid for the 2000 Cadillac Northstar LMP No. 8 race car, which will be up for grabs this weekend at Palm Beach, apparently comes with “proprietary electronics,” but doesn’t have a completed engine. 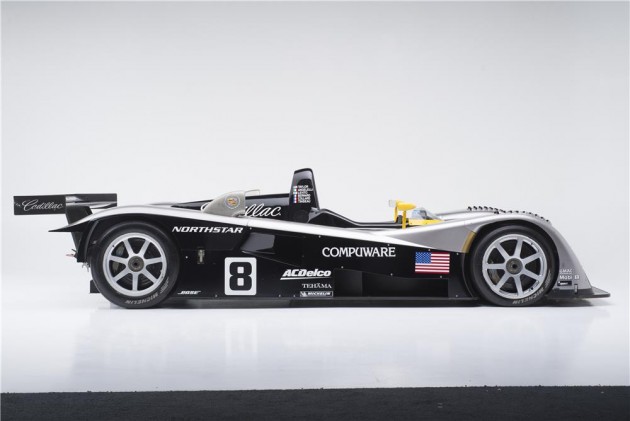