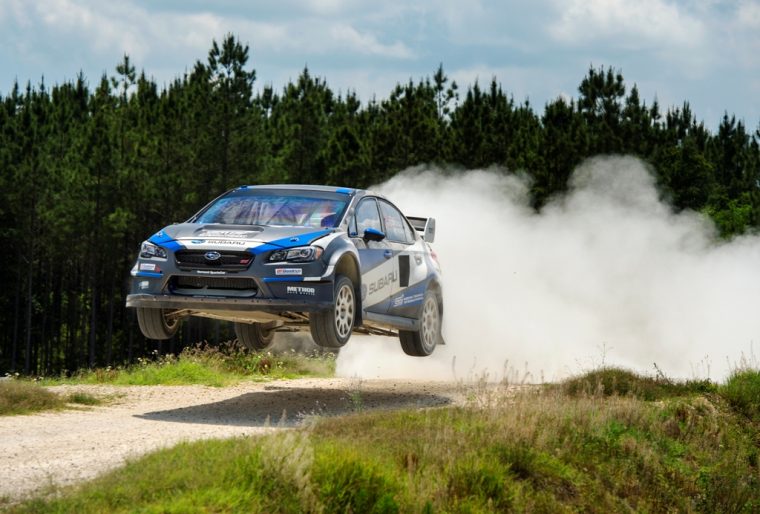 Electric vehicles are really gaining some traction in multiple areas, with EVs and plug-in hybrids coming soon from the majority of automakers, as well as expanding into racing with series like Formula E. Now, though, electric vehicles have expanded into a new type of racing for them: Rallycross.

Red Bull Global Rallycross has announced that starting in 2018, a new all-electric standalone racing series will run alongside its Supercars and GRC Lites series, with Red Bull Global Rallycross CEO Colin Dyne saying “The electric car is one of the hottest topics in the automotive industry, and manufacturers across the globe have recognized its immense potential. We want to embrace this technology by welcoming it into our series as we continue to grow and expand.” He went on to add that since the existing Rallycross racing series is primarily aimed toward a younger millennial audience with its small-displacement but turbocharged and high-horsepower engines, so the electric series will simply be an expansion of the current formula.

The new series will be governed by the United States Auto Club and Red Bull Global Rallycross and will offer a crucial testing bed for electric vehicle manufacturers previously limited to Formula E (which only recently began to allow teams to modify aspects of their cars).

In any case, Red Bull Global Rallycross is holding back on further details about its upcoming electric series until sometime next year.