Report: Cadillac Escalade Next to Get GM’s 10-Speed Automatic Transmission 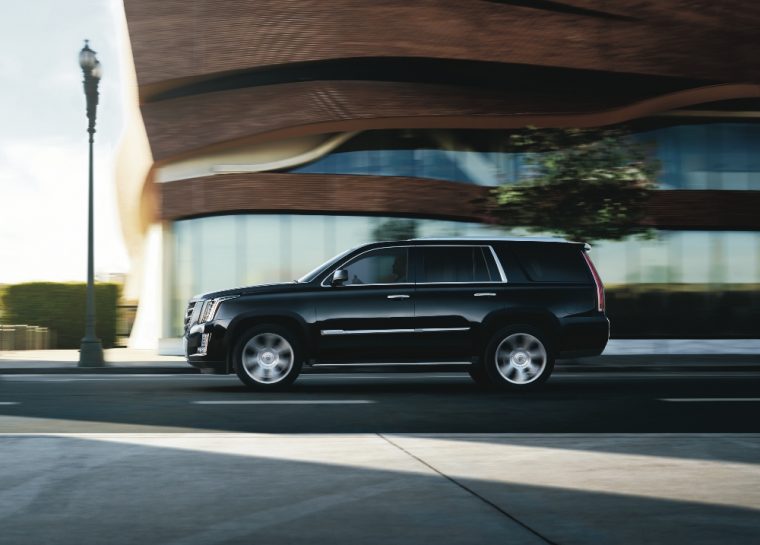 The 10-speed automatic appears to be the future for General Motors after it makes its long-awaited debut in the 2017 Chevy Camaro ZL1, begging the question of which vehicle in the GM family gets it next. If a report from Automotive News is any indication, that vehicle will be none other than the  Cadillac Escalade. 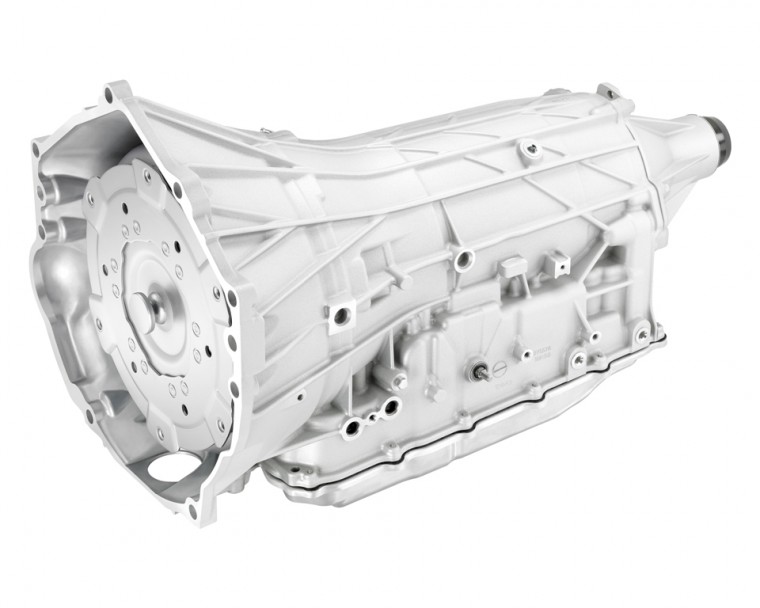 In its vehicle-by-vehicle breakdown of Cadillac’s future plans, Auto News on Monday surmised that the Escalade will receive the 10-speed transmission co-created with Ford Motor Company by 2017. This would precede a 2019 model year refresh, which would itself precede a complete redesign by 2020. Some have speculated that the Escalade will not stick around as it does not fit into the brand’s image reinvention; others, however, maintain that Cadillac’s biggest money maker and only real heritage vehicle will likely stick around until it stops making bank.

General Motors has previously stated that it intends to bring the new 10-speed automatic transmissions to at least eight new vehicles by 2018.

Also noted in Auto News’ story is the ATS likely becoming the CT4 with a 2018 redesign, the redesigned CTS getting the CT5 label by early 2019, and the XTS being completely phased out by 2019.

The arrival of the CT6 PHEV in the United States is projected for the first half of 2017, and a diesel engine is said to be a possibility for the new sedan by 2020. Also projected for 2020 and beyond are the possibilities of a CT8 range-topper and a Cien-like mid-engine sports car, both of which are more likely passion projects at this stage than anything else.

It is also projected that Cadillac will continue the expansion of its “XT” lineup with the launch of the XT3 by 2018, a 2018 refresh of the XT5 that could add a 2.0-liter four-cylinder, and the 2019 launch of the XT7.