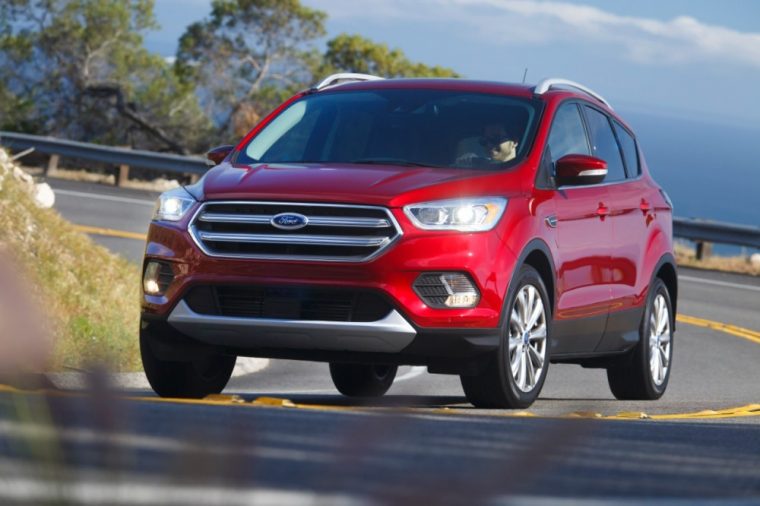 Ford Motor Company’s announced investment of $4.5 billion into the proliferation of electrified vehicle offerings, anticipated to cover no fewer than 13 vehicles, might have some believing that the automaker would start rolling out EVs left and right. However, sources indicate that Ford’s path to fully-electric vehicles will be lined with numerous hybrid and plug-in hybrid offerings that will bow over the next several years.

With these four offerings and the seven electrified vehicles announced earlier this year as being in the offing by 2020, Ford will have accounted for 11 of its 13 electrified products. Of these, only the next-generation Ford Focus Electric and a 300-mile-range crossover expected to go by the Model E moniker are fully-electric.

According to Jeff Schuster, LMC Automotive’s senior vice president of forecasting, this is an act to maintain the balance between progress and profitability: “You don’t want to go all in on EVs at this point because that’s not going to pay the bills and keep the lights on today, but you also don’t want to get behind.”

Along similar lines, Morgan Stanley analyst Adam Jonas told investors that it is expected that Ford CEO Jim Hackett will guide the Blue Oval brand to a faster route to EV adoption as part of his review and remap of Ford’s strategy. Hackett is expected to reveal his plans to investors next week.