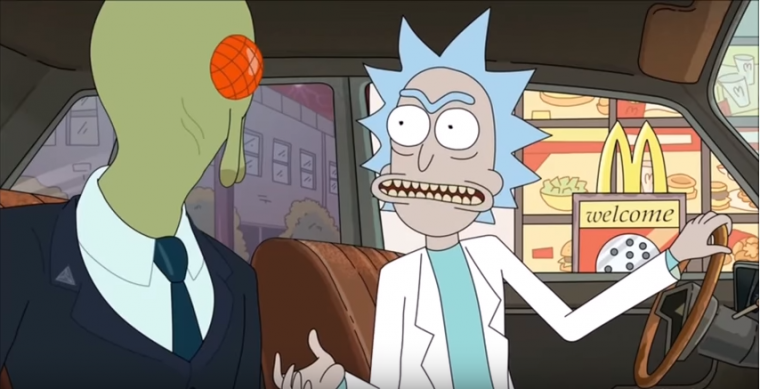 At this point, fans of Rick and Morty are probably more obsessed with the Szechuan sauce than Rick actually is
Photo: Adult Swim

Depending on who you ask, Rick Sanchez of the Adult Swim hit show Rick and Morty is either one of the most complicated characters in cartoon history or simply a man obsessed with one thing above all else: McDonald’s limited-edition Szechuan sauce. The character himself has declared that his main motivation is derived from the fast food condiment.

Recent events demonstrate that some of Rick and Morty’s fans share Rick’s obsessive fascination with the Szechuan sauce. Mainly due to the show referencing the sauce and the concurrent calls to bring it back, McDonald’s did in fact revive the sauce, first released to promote Disney’s 1998 film Mulan. However, the eatery only brought back the McNugget sauce for one day.

Either McDonald’s has some sort of affinity for chaos or it simply underestimated the demand for the sauce, because the amount of packets found at each restaurant was so minimal that most customers that waited in line to receive the sauce were deprived of that which they desired. In the short term, this resulted in full-on protests and demonstrations at McDonald’s locations. In the long term, the shortage created a lucrative opportunity for anyone who was able to get their hands on the sauce.

On eBay, packets of the sauce are currently offered for more than $100 each. Of course, Rachel Marie of Macomb, Michigan received something more than merely a few hundred bucks for her packet. Instead, she received a 2004 Volkswagen GTI.

Originally, Marie was willing to hand the sauce over for some new pins for her growing collection. However, when someone offered her a Volkswagen, she couldn’t refuse.

“I didn’t even think I was going to get pin offers,” Marie told The Drive during an interview. “Then he offered the car.” 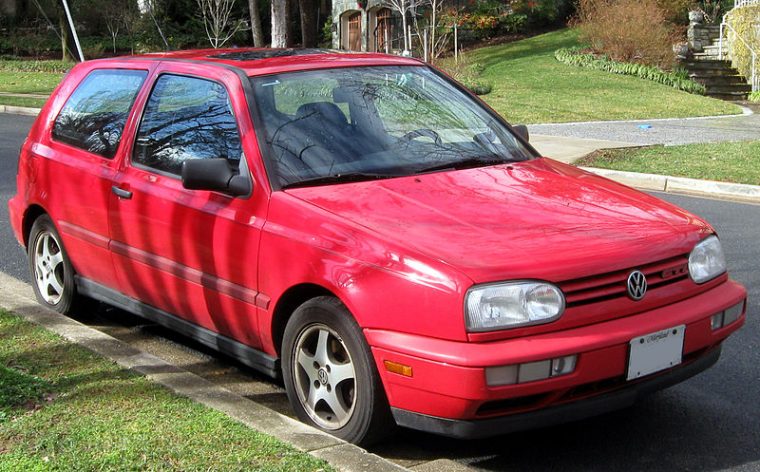 When you love McNugget sauce more than your means of transportation

The GTI came equipped with a 1.8-liter turbo four-cylinder motor and a five-speed manual transmission. Both of these features were upgrades from the base model released that year.

So, was this a case of becoming lost in the sauce? Or, will the previous owner of said car walk away with a victory from said trade?

A 13-year-old Volkswagen probably has its fair share of issues. The previous owner may have been planning on scrapping the car anyway, and figured he could get a hold of the sauce instead.

Or, perhaps he’s making a strategic play. With so many other individuals after the Szechuan sauce, he might even be able to turn around and sell it for a profit compared to the value of his Volkswagen.

Then again, that plan will probably fall apart if he doesn’t act quickly, as McDonald’s has stated that it intends to bring back the McNugget sauce sometime in the near future. While Rick might have to wait 97 years or nine seasons to get some sauce of his own, fans of the show will undoubtedly be able to receive their coveted condiment before that much time passes.

Still, for a show that often expounds that nothing really matters, the lesson appears to have been either lost or ignored, as a McDonald’s McNugget sauce evidently matters very much to the show’s fanbase.