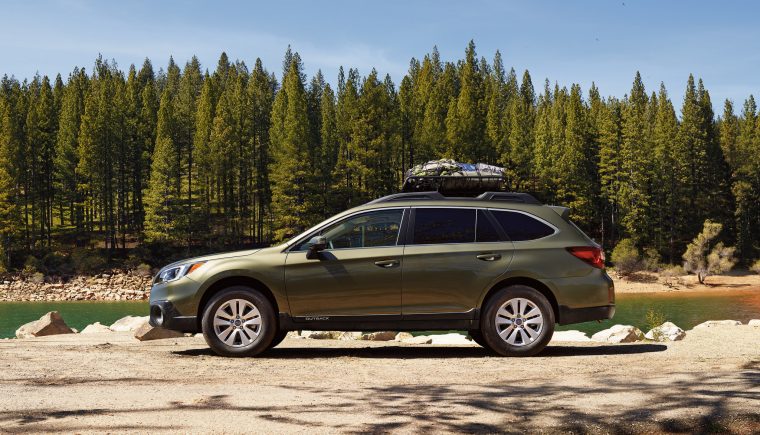 In a joint effort with Recycle Across America (RAA), Subaru announced it would work to continue its zero landfill initiative by donating RAA’s standardized recycling labeling system, which is currently being piloted at three national parks – Yosemite, Grand Teton, and Denali. 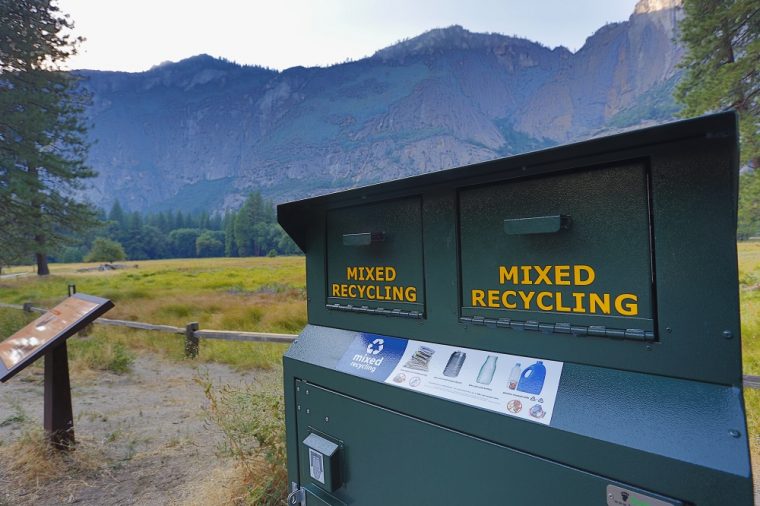 The initiative was set up to inspire visitors of the parks to reduce waste and to revitalize the recycling efforts by making it easier to understand. The RAA system is supposedly easier to read than previous recycling signs and Subaru hopes it will make people more inclined to recycle and keep our national parks beautiful. After a study of the waste system at the aforementioned national parks, it was determined that the most waste came from paper, plastic, and glass. 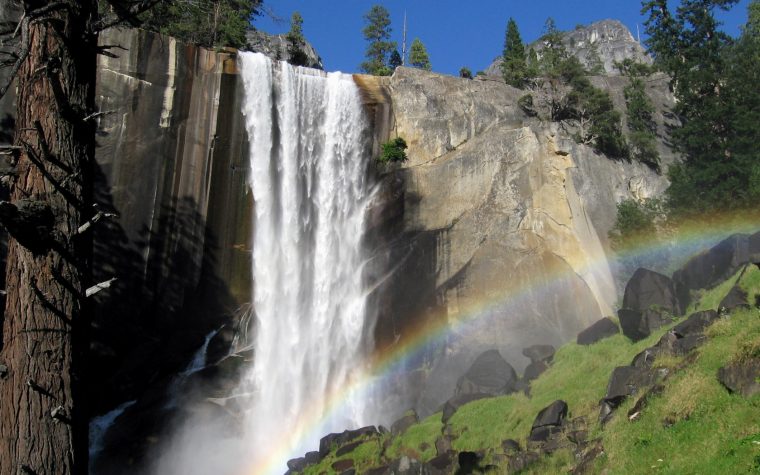 These easily recycled materials were instead going to landfills rather than recycling bins. Auditors revealed that patrons of the parks were confused by conflicting recycling signs and therefore would just place the recyclable items in the trash to avoid recycling the wrong thing. The new system from RAA makes it simple by creating three different bins: mixed recycling (paper, plastic, glass), compost (food scraps), and landfill (non-recyclable objects). 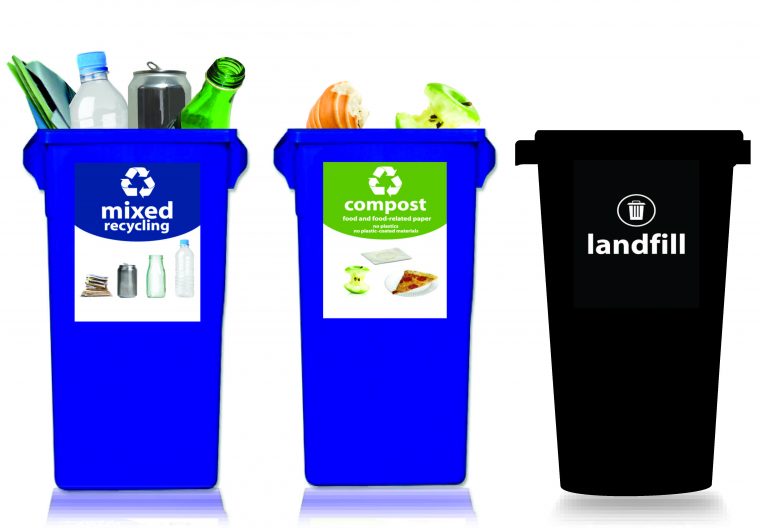 The new system combines paper, plastic, and glass in one bin

“Our research revealed that a shocking number of Americans are unaware of the waste management challenges facing national parks, but that many of them would be willing to make a significant effort to reduce the amount of trash left in parks,” says Denise Coogan, environmental partnership manager of Subaru.

The pilot program will work with the parks to evaluate the labels to determine if they improve recycling efforts among guests. From there, the RAA labels may be used in additional national parks in the future.