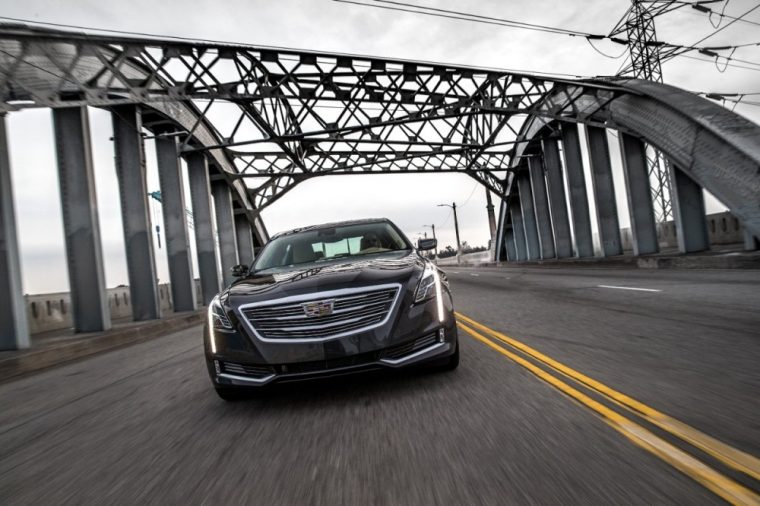 From sea to shining CT6

Cadillac has told automotive enthusiasts a lot about its new Super Cruise semi-autonomous technology, which allows drivers to take their hands off the steering wheel and feet off of the pedals as the vehicle’s technology takes over during certain highway driving conditions. However, it’s one thing to tell, and another thing to show.

Cadillac is now ready to show the country what Super Cruise can really do by initiating a cross-country trip with the Super Cruise-equipped Cadillac CT6.

Cadillac recently recruited a team of shareholders and members of the media to participate in this coast-to-coast trip. The journey will take 12 Super Cruise-infused CT6 vehicles through 16 states, as well as Washington, D.C.

The beginning of this wide-ranging road trip began earlier this week in New York City, home to Cadillac’s new global headquarters. In fact, this will be the first time that the Super Cruise system has been tested on the freeways of the Big Apple. 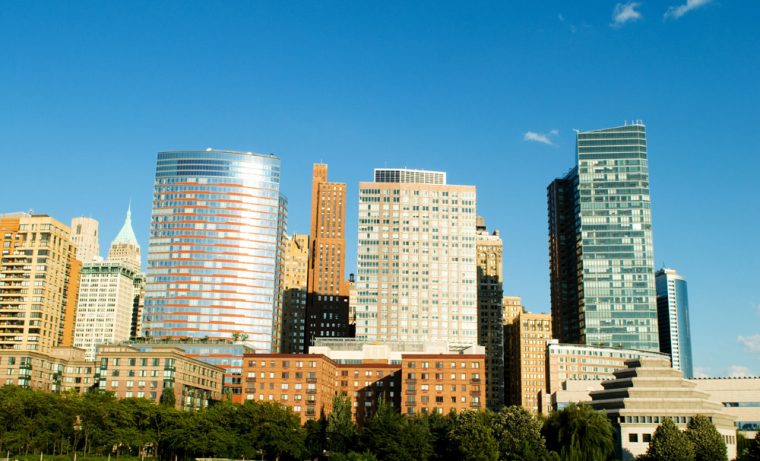 Actually, robots taking over New York City traffic might not be such a bad thing

To make the first leg of the journey possible, Cadillac reached out to New York’s Governor, Andrew Cuomo, as well as Lieutenant Governor Kathy Hochul. Cuomo and Hochul granted an automated vehicle testing license to Cadillac, and Hochul even took part in a press conference for the event.

The Super Cruise fleet’s odyssey will come to an end in Los Angeles. Along the way, the vehicles with pass through several major cities, including Cleveland, Chicago, Dallas, and Phoenix. So don’t be too surprised if you see a group of semi-autonomous CT6 sedans near your freeway in the next couple of days.