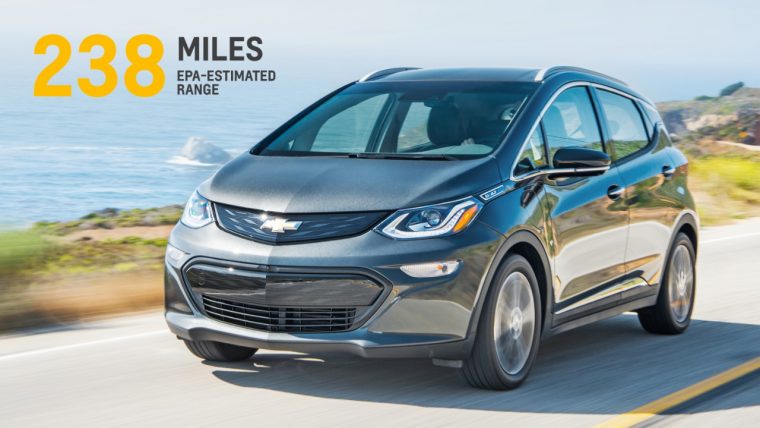 When it comes to electric vehicles, range has been a struggle for automakers. Most electrics offer somewhere close to or under 100 miles of range, except for some recent examples like the Chevy Bolt (238 miles) and high-priced luxury models, like the Tesla Models S, X and 3.

As EVs are slowly getting longer and longer ranges, the question for automakers is, “how much range is enough?” Based on current large-scale EVs, automakers seem to be tentatively trying out 200 miles or so for a good range.

That doesn’t bode particularly well for the Chevy Bolt or the shorter-range model of the new Tesla Model 3, which both come in at around 200 miles of range, nor does it look good for the incoming new generation of Nissan LEAF, which seems to be about to come out somewhere between 100 and 200 miles of range.

An especially bad sign, too, is that in the survey, the metric that respondents cared most about on a new electric car was, you guessed it, range.