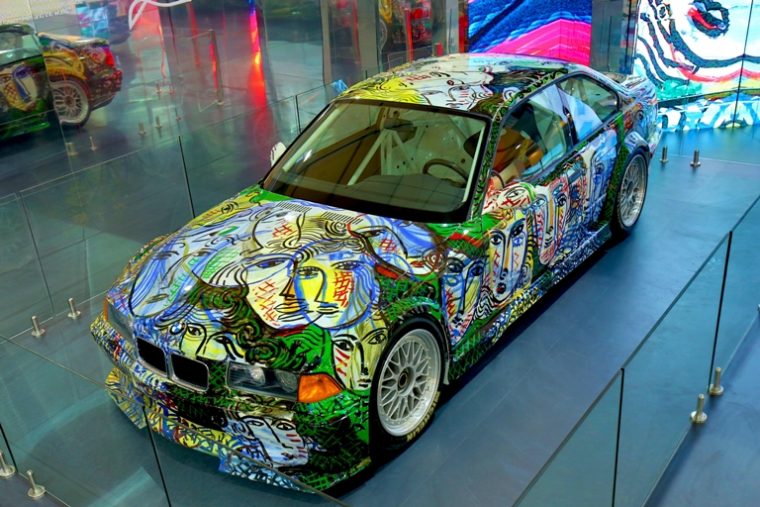 Many automotive enthusiasts consider their favorite vehicle models to be true works of art. BMW has taken that idea to the next level through its BMW Art Car Collection. Since 1975, BMW has collaborated with some of the world’s most renowned artists to transform its vehicles into rolling works of art. Over the years, these BMW Art Cars  have been displayed at various art galleries and fairs. Now, one of BMW’s most popular Art Car models will be visiting New Delhi.

The 13th BMW Art Car will be on display at the India Art Fair this weekend.

A Blend of BMW and Art: Latest BMW Art Car Makes Its Debut

The 13th model in the BMW Art Car Collection is the work of Italian artist Sandro Chia. 25 years ago, Chia was invited by BMW to participate in the BMW Art Car Collection using a 1992 BMW M3 GTR as his canvas. For his design, Chia decided to draw inspiration from how people viewed automobiles. The result is a light-hearted, pictorial representation of a multitude of faces, each bearing a unique expression.

“The automobile is a much coveted object within our society,” stated Sandro Chia while commenting on his work. “It is the centre of attraction. People look at it. This car reflects those looks.” 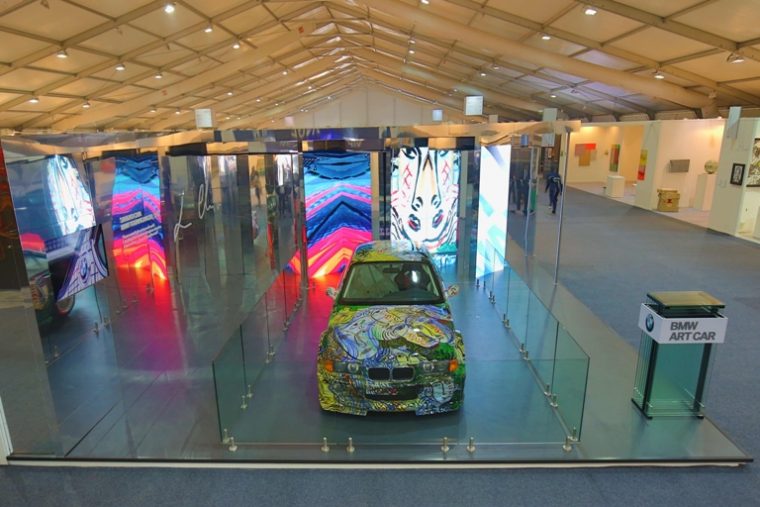 This year marks the 25th anniversary of the 1992 BMW Art Car. In order to celebrate, BMW is sending the vehicle to the India Art Fair in New Delhi. The Fair, one of the largest gatherings of artists and art aficionados in India, will be held from February 2 to February 5. 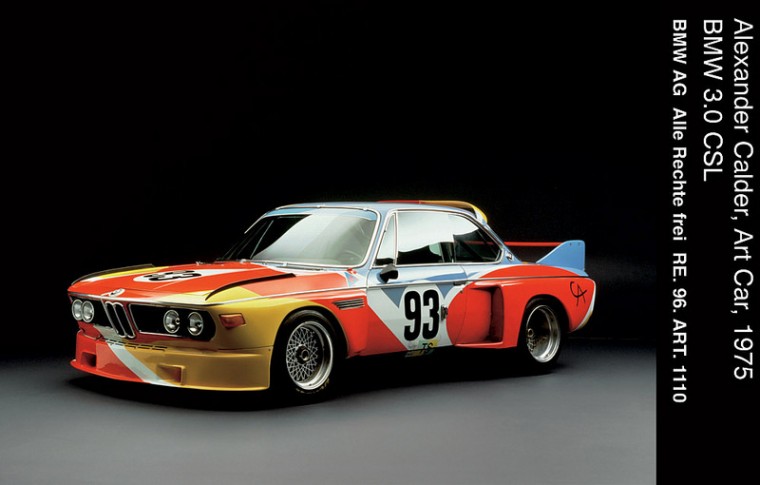 The BMW Art Car Collection originated in 1975, when race car driver Hervé Poulain asked his friend, artist Alexander Calder, to design a unique, artistic automobile. Since then, various artists, ranging from Andy Warhol to Roy Lichtenstein, have added their own stylized vehicles to the collection.

The most recent BMW Art Car comes from John Baldessari, a contemporary artist from America. Baldessari used a BMW M6 GTLM for the design project. Another BMW Art Car, designed by Chinese artist Cao Fei, is set to be unveiled later this summer. 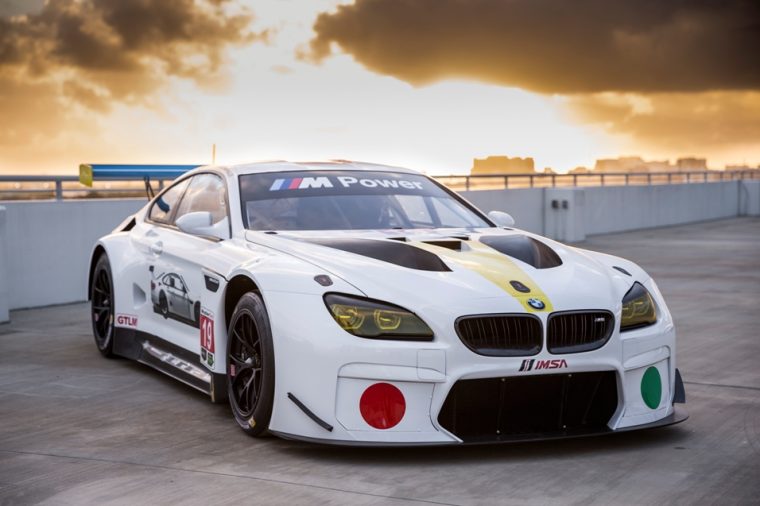 The latest edition to the BMW Art Car Collection, from artist John Baldessari

If you happen to be in New Delhi this weekend, or you are willing to make the trip out there, then consider stopping by the India Art Fair to admire this four-wheeled canvas brought to life.