The 2018 Ford EcoSport: Great for Life Hacks, and Also If You’ve Broken Your New Year’s Resolution 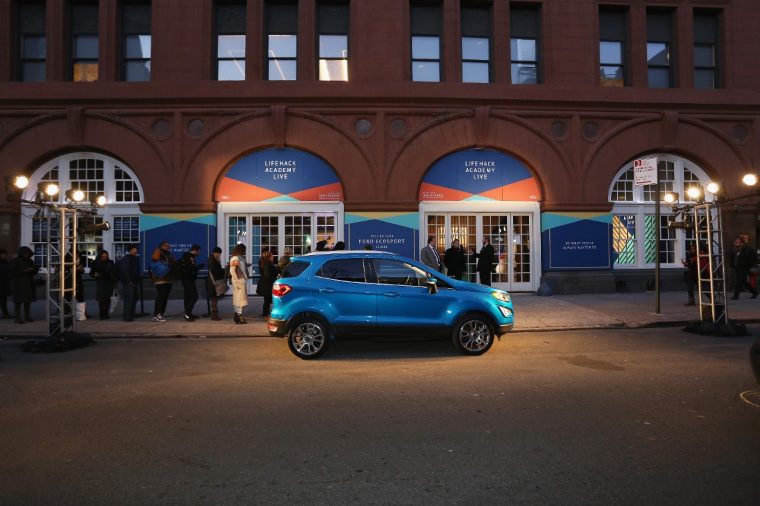 Let’s be real for a second: your ability to adapt better lifestyle choices and break bad habit does not need to hinge on a day. If you set a positive goal to start a New Year and hit a stumbling block or two along the way, just keep at it. The best time to start making changes in your life is whenever you’re ready.

With that out of the way, Ford uses the idea of broken New Year’s resolutions to hock its new 2018 EcoSport SUV, citing January 12th as the day on which most resolutions get busted like so many brackets with Virginia getting out of the first round. So, hey, if you’re this deep into the year and your goals are still intact, you’re probably doing better than a lot of other folks.

Ford also cites a YouGov survey of 3,000 Americans, who largely agree that they wish they could improve their commuting experience, have a better social life, and go on adventures more often. To this, Ford responds, “Hey, here’s this new SUV we just started selling.”

“With the flexibility of SYNC 3, AppLink, and smartphone access with FordPass and FordPass Connect, EcoSport customers can save time and energy in their day,” said Liz Halash, Ford Connected Vehicle and Services supervisor. 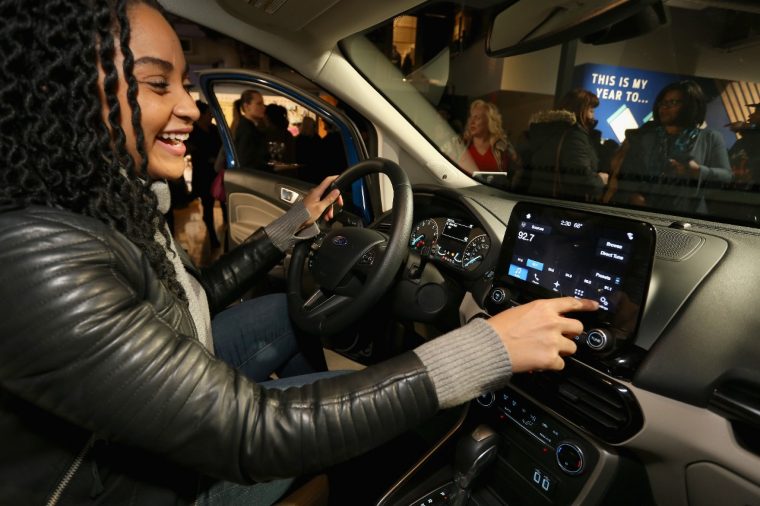 The 2018 Ford EcoSport will also feature Waze integration and the Ford+Alexa app, which will allow drivers to access all of Amazon’s Alexa skills. It also, you know, is a vehicle that drives and does vehicle stuff. So that’s also a plus.

To emphasize its “life-hacking” capabilities and celebrate its January launch, Ford put together an EcoSport Life Hack Academy that offered visitors various “hacks” respective to fitness, meal prep, and careers. Remember Tia Mowry from Sister, Sister? She’s now considered a life-hacker—she has a show on the Cooking Channel and a podcast about parenthood—and she was part of the academy. How neat!

New from Ford: 2018 Ford Expedition is all-new from the ground up