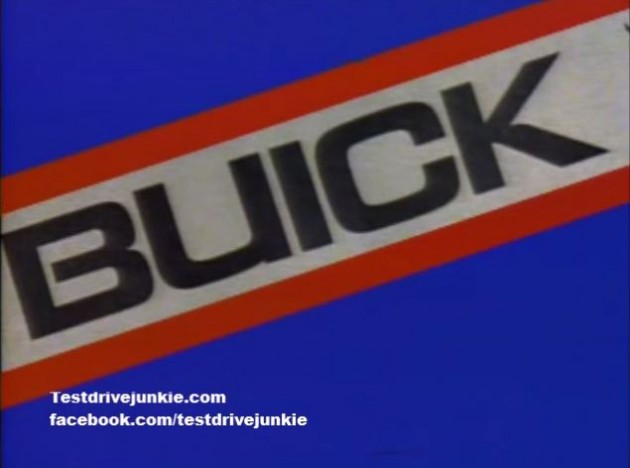 One not-particularly-great ‘80s choice was that of Buick to have its dealerships emphasize its motorsports heritage into its sales pitches. This resulted in the very bad choice to put together a promotional video to send around the country. For as bad as this choice was, it’s also so, so right.

Modern News from Buick: Buick Regal and Verano Get Base Price Reductions

It’s got everything you’d want: an absolutely hilarious synth soundtrack, terrible VHS-quality footage, a stilted announcer drolly reciting numbers and facts while simultaneously trying to convince you why Buick is a brand all about EXCITEMENT. It’s a thing of beauty.

The video spouts a number of ways that dealerships can use the enthusiasm of racing fans to talk them into buying a new Buick. None of them seem to be particularly effective.

Not surprisingly, apart from a few excellent cars, Buick never grasped a standing as a performance brand, and today, it’s doing just fine. That’s more than we can say for anyone involved in the making of the film Shotgun.