This LS1 Swapped Mitsubishi Sigma Wagon is the Ultimate Sleeper 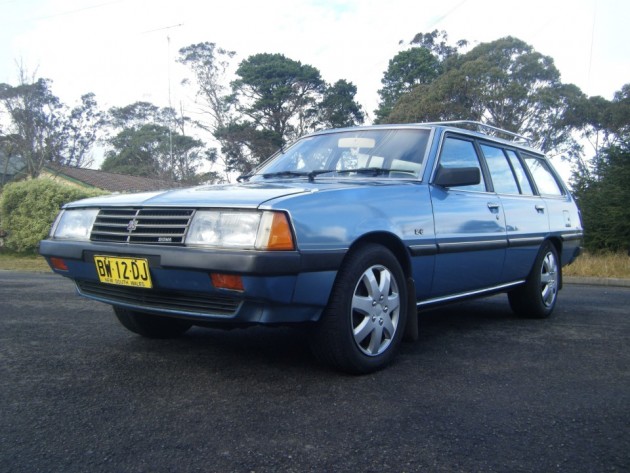 Imagine rolling up to a drag strip in your grandma’s station wagon, lining up next to a souped up Mustang, and then beating it by multiple car lengths while you watch your opponent’s face of shock and confusion in the rearview mirror.

Australians have been called the Americans of the southern hemisphere, and our common love of swapping small block V8 engines into cars that shouldn’t have them further reinforces this hypothesis. In this case, a New South Wales man put a modern LS1 out of a Holden Statesman into a 1983 Mitsubishi Sigma wagon, transforming it from an underpowered monstrosity normally reserved for the elderly, into a quick and reliable version of the same, which is commonly known in the car world as a sleeper. This wagon still looks completely stock on the outside, but its new engine is far from modest. 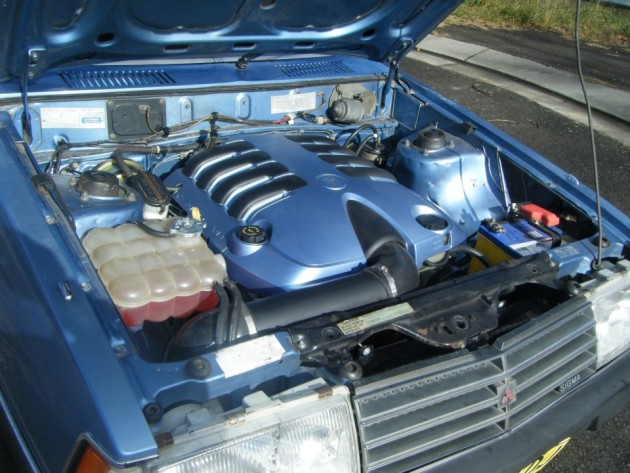 According to gareth12, Australian LS1 & Holden Forums member and former owner of this quaint little wagon, the V8 engine generated 315 horsepower in stock form, and with the cold air induction, new tune, and custom exhaust, this one is probably capable of a bit more. That’s a vast improvement from the 2.0-liter and 2.6-liter engines that would have originally called this wagon home, generating 94 or 102 horsepower respectively. 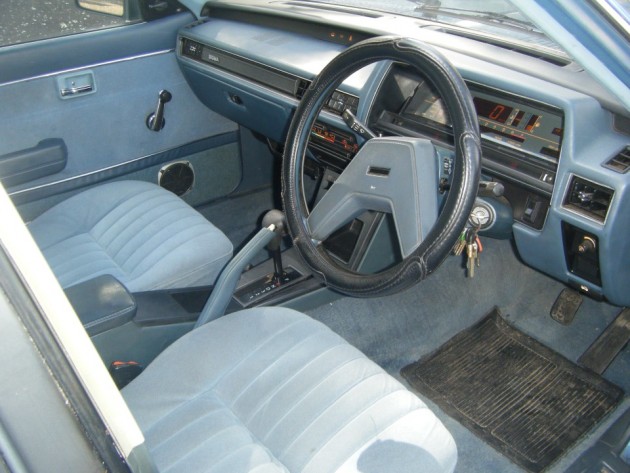 Other modifications include upgraded brakes, a rear differential from a pickup truck, widened rear wheels, and upgraded shocks. It was posted for sale on the forum last year and has been sold as of July 2014, but keep an eye out for it on eBay and you might just be lucky enough to import this puppy to the US if it ever hits the market again.