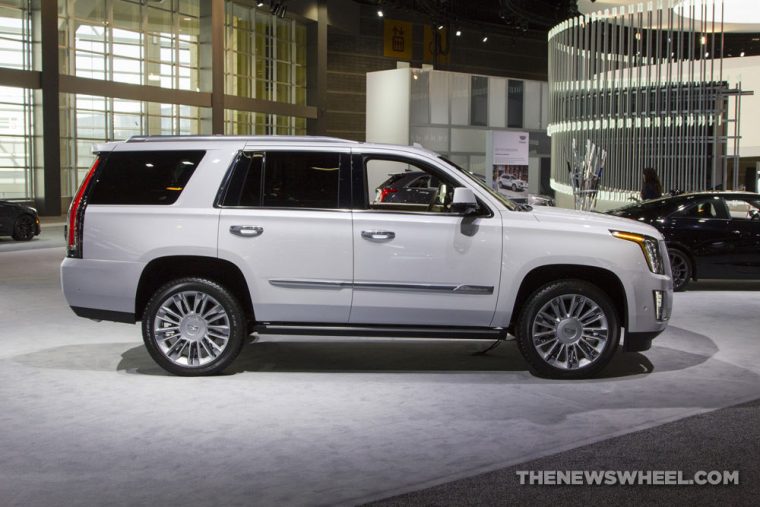 The 2017 Cadillac Escalade provides up to 94.2 cubic feet of storage space and comes standard with leather upholstery

Every year, U.S News & World Report puts together a list of the top family vehicles, and this year the 2017 Cadillac Escalade was named the Best Luxury Large SUV for Families.

When deciding on the winners of these awards, U.S. News & World Report takes into account each vehicle’s seating space, cargo volume, and other professional automotive reviews written on the vehicle, as well as its safety and reliability ratings. After that, the automobiles with the highest composite scores are included on the 2017 Best Cars for Families list, which consists of 18 unique automotive categories.

Best Buys: Find out whether you’re better off buying or leasing the new Escalade

The Honda Motor Company had the most vehicles included on the list of any one automaker with four automobiles, but Cadillac and Chevrolet both had three vehicles featured in this year’s list as well. 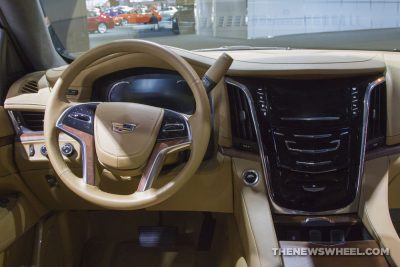 U.S. News & World Report cited the Escalade’s premium interior and innovative features as two reasons why it was named Best Luxury Large SUV for Families. For the 2017 model year, the Cadillac Escalade is standard with the Rear Seat Reminder system and Teen Driver technology. The former system reminds the driver to check the backseat for children before exiting the vehicle, while the latter allows parents to monitor the driving habits of secondary drivers, such as valets and teenagers.

The 2017 Escalade is also available with GM’s award-winning rearview camera and parking assist safety technology, as well as wireless charging, five USB ports, and built-in Wi-Fi. That’s in addition to providing comfortable seating for up to seven people.

“Whether it’s a built-in vacuum, a flashlight, a cooler or in-car Wi-Fi, automakers are finding new ways to effectively equip vehicles for the demands of family life,” said Jamie Page Deaton, managing editor of U.S. News & World Report’s Best Cars rankings. “The 18 Best Cars for Families are the best of what the auto industry offers for all types of families.”

The other automakers featured on this year’s list are BMW, Infiniti, Lincoln, Toyota, Ford, Subaru, and Kia.