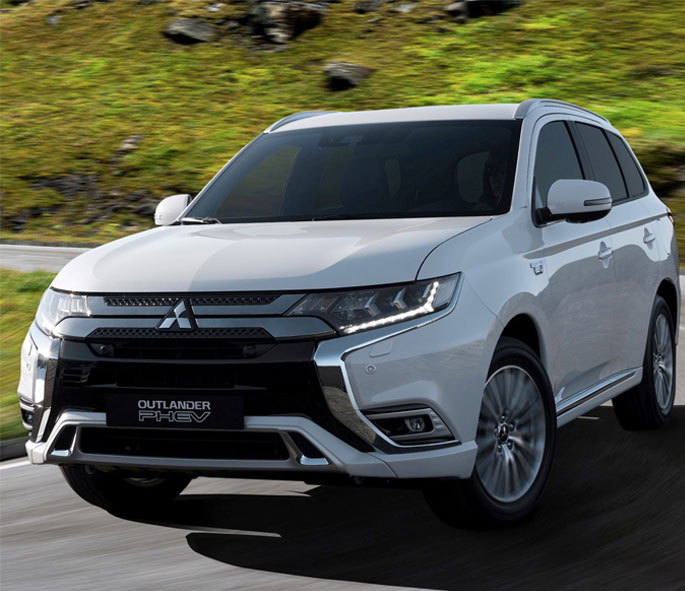 The Mitsubishi Outlander PHEV not only outperformed its September 2017 sales with an increase of 9 percent this September, it’s also leading the pack of plug-in hybrid sales in the U.K.

“We are delighted with such a strong performance in September over our whole range of vehicles. The Mitsubishi Outlander PHEV continues to perform well, and the 2019 revisions only broaden the appeal of such a versatile and capable vehicle,” said Rob Lindley, managing director, Mitsubishi Motors in the U.K.

Should You: Buy or lease your next vehicle?

Drivers in the U.K. curious about the 2019 Outlander PHEV now have the opportunity for a 24-hour test drive in the eco-friendly SUV at approximately 100 participating Mitsubishi dealerships.