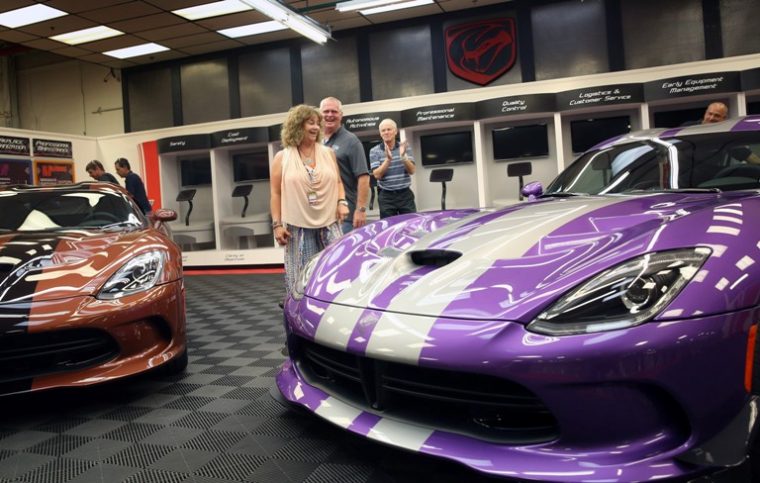 One more Viper for the nest

Nearly two years ago, The News Wheel wrote a story about two Texas residents with a car collection consisting of 79 Dodge Vipers. Now that production of the Dodge Viper is coming to an end, Wayne and D’Ann Rauh are ready to purchase one final Dodge Viper from the dealership.

In fact, this latest Dodge Viper will be the 81st in the couple’s collection.

Ever since the Rauhs started collecting Dodge Vipers in 2006, they have added new models to their collection every year. As the 25-year run of the Dodge Viper comes to a close, the couple wanted to ensure that they got their hands on one of the very last models produced.

“They told me I would get the last sellable one,” D’Ann Rauh stated.

Unfortunately, the Dodge Viper is on its way out

The Rauhs have purchased every Viper in their collection from the same Illinois dealership. The wide assortment of vehicles they own, reportedly the largest of its kind in the world, includes at least one model from every year that the Viper has been in production.

You can get a glimpse of the Viper collection in the video below:

Of course, the Rauhs have accumulated quite a bit of cash over time to accommodate for their hobby, as they once were owners of a successful oil transportation business.

Indeed, the Rauhs do not allow the Vipers to collect dust in a garage. Rather, they drive them daily, at least the ones that are street legal.

“We run our cars clean,” D’Ann Rauh states. “We don’t have a bunch of cars in our garages that are all dirty.” 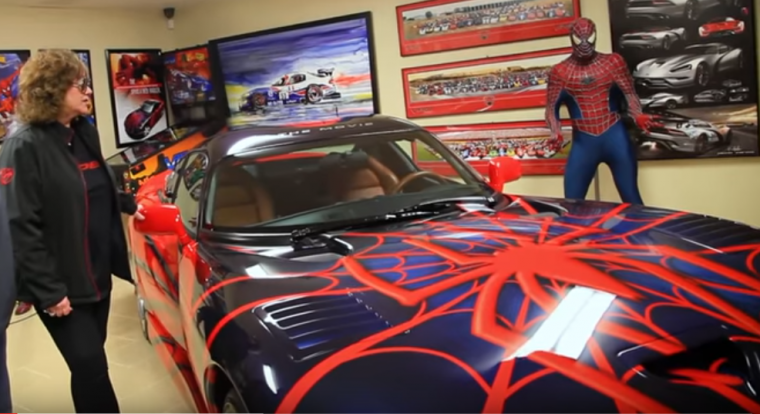 Quick, to the… Spider-Mobile?

Among the more interesting Viper vehicles in the collection is one designed to resemble Spider-Man. This particular Viper is especially popular with children from the Azelway Boys Ranch in Tyler, Texas. D’Ann and Wayne Rauh allow for the boys to get up close and personal with the Vipers, and the couple even arranges fundraisers for the organization.

When D’Ann and Wayne Rauh are not busy buying or driving Dodge Vipers, they are volunteering to find homes for abandoned dogs and cats. 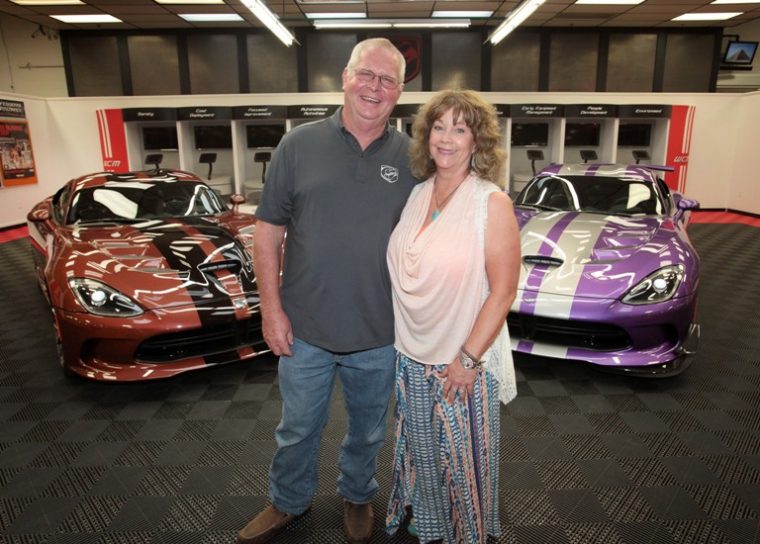 The Rauhs are set to purchase the 81st car for their ever-growing collection in August. Although the Viper is officially out of production, it seems unlikely that this fact will bring an end to the Rauhs’ spectacular car collection.