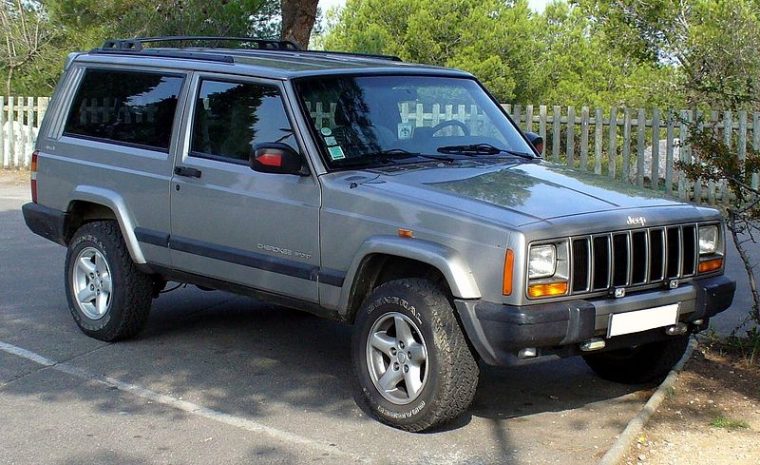 A selfless gift for a selfless worker
Photo: Thomas doerfer

For the last year and a half, Derrick Taylor of Oxford, Alabama has walked to and from his job at a UPS center. The journey often ends up being more than 17 miles, and Taylor sometimes has to get up as early as 3am in order to make it to work on time.

After all, Taylor’s co-workers banded together in order to buy him a Jeep Cherokee.

Jeep Giving Back: How Fiat Chrysler Supports the U.S. Military

Because such a large portion of Taylor’s $11.90-per-hour salary went into paying for his mother’s medical expenses, the 19-year-old wasn’t able to afford a vehicle of his own. Many times his co-workers offered to give him a lift, but Taylor would politely decline, not wishing to be a burden to any of them.

Inspired by their fellow employee’s dedication and selflessness, many of the workers at the UPS center decided to combine resources in order to purchase a vehicle for Taylor. Late last month, the UPS staff gathered outside to deliver their gift to Taylor. 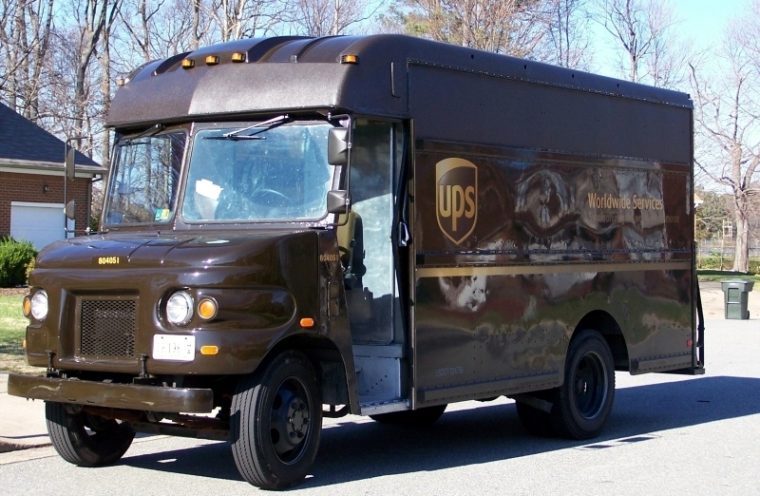 Time for some UPS-lifting news

“This young man wants to work so bad, he walks to work from way out of town,” one of Taylor’s co-workers stated in a Facebook video of Taylor’s reaction. “This is a hard-working young man. He makes me emotional.”

You can watch part of the video below:

Once his fellow employees unveiled their gift to Taylor, the young man broke down in tears, moved by their generosity.

“It was a great feeling,” Taylor stated. “To know that you have people in your corner is a wonderful feeling. I never thought those people cared that much, but I was ecstatic.”

Taylor’s mother had a similar reaction to the event. “She cried and immediately called my job to thank them,” Taylor recalled.

This heartwarming story just goes to show how one act of selflessness can inspire so many others.