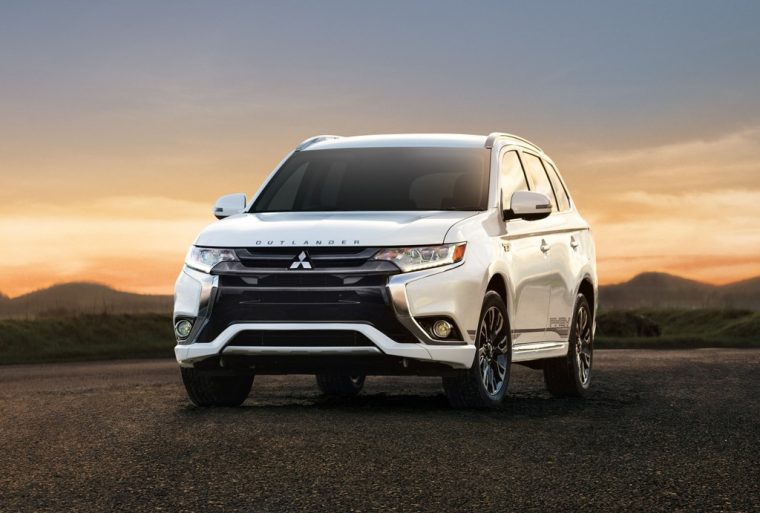 With the industry’s push toward electric vehicles, it’s no surprise Mitsubishi is diving into the brand new Outlander PHEV with full force. Released for the first time in 2018, the Mitsubishi Outlander PHEV offers a combination of gasoline and electric power to ease range anxiety and help shift to environmentally friendly vehicles.

For 2019, Mitsubishi is improving the Outlander PHEV’s electric capabilities, including a 10-percent increase in its battery capacity. The Outlander PHEV is ditching last year’s 2.0-liter engine and upgrading to a 2.4-liter Atkinson Cycle inline four-cylinder engine. The four-cylinder is paired to a dual electric motor (one per front and rear axle).

Summer Driving: 3 things you should do to prepare your car for the warmer months

The 2019 Mitsubishi Outlander PHEV made its debut at the Geneva Motor Show in March, showing off its new powertrain for the first time. The new 13.8 kWh battery pack offers an all-electric range of 28 miles, compared to the 2018 model’s 22-mile all-electric range. Its top speed in electric mode also got a pump up to 84 mph from last year’s 78-mph cap. Its electric motor output is increasing by about 10 percent, as well, giving off 95 horsepower on its own. In total, the 2019 Outlander PHEV gives off 135 horsepower.

The interior received a few upgrades, as well, for both comfort and convenience, including new Sport and Snow modes for maximum control in the driver’s seat. The entire cabin will notice an increase in comfort, with leather seats in the front and additional climate control vents in the second row.

The 2019 Mitsubishi Outlander PHEV is expected to arrive in Europe this fall. North American release dates have yet to be announced.