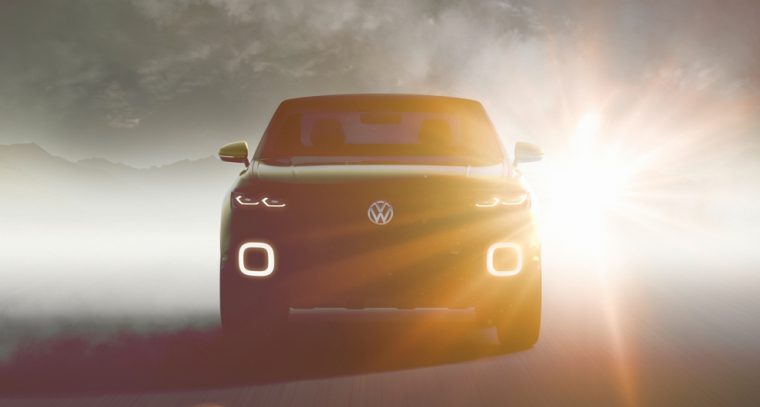 In March, the Geneva Motor Show will open in Europe. Volkswagen is planning to be there with an updated Volkswagen up! city car for European and Latin American markets. In a surprise move, the automaker has announced that it will also be bringing a new concept vehicle to the event. This new concept will be a small SUV vehicle to “liven up the compact car class.”

Safety You Can Rely On: Learn more about the Passat’s Top Safety Pick+ rating

Last month, the Tiguan GTE Active Concept was unveiled at the Detroit Auto Show. The preview image of the new concept, however, looks like a much more urban vehicle as it seems to have a lower ground clearance. On the interior, the new concept reportedly has minimal switches for a smooth look. While this concept model won’t be headed to production, it will give a closer look at a new model series planned for the near future.

Buying a new Car? Look at what you need to know when you take a test drive 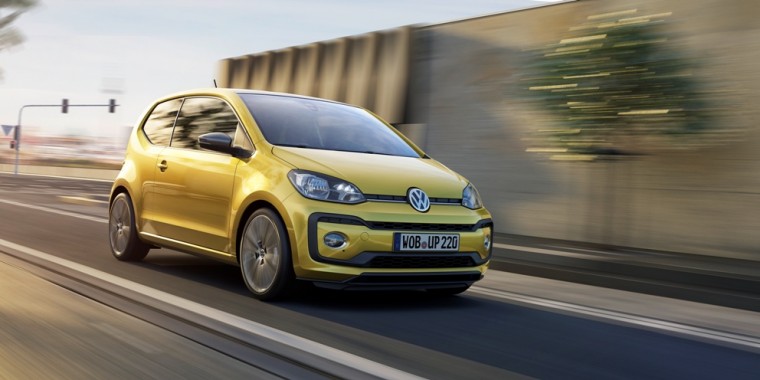 The Volkswagen up! that will be revealed is a new generation of city car that has both gasoline and electric powertrain options. There will be several different editions of the up! that are ready to hit the show floor, like one with only two seats and one, dubbed the “up! beats” that will be equipped with a sound system developed with BeatsAudio.