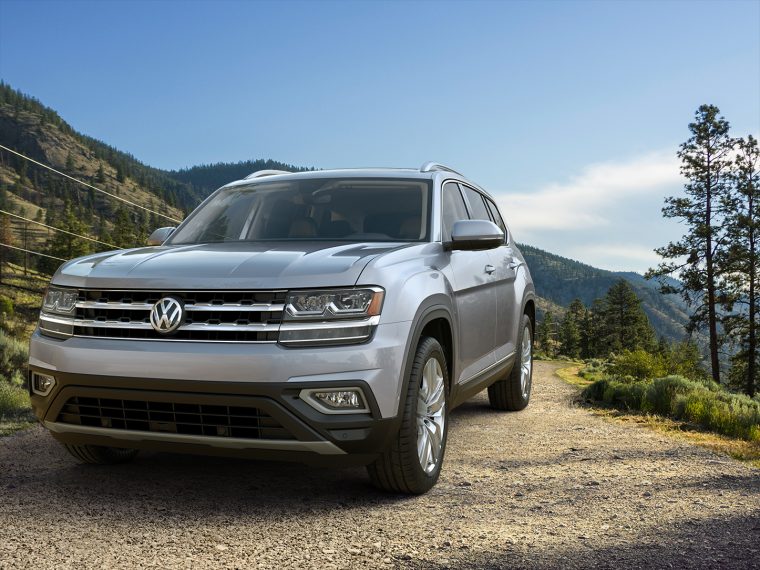 After a 17-year hiatus, Volkswagen has decided to return its sales to Iran in August. Over the years, Iran has been known for its trade restrictions, limiting companies from being able to make substantial profits in the Middle Eastern country due to excessive tariffs. However, in 2015, those restrictions were reduced after an agreement was reached to end Iran’s nuclear program. This opens up an entirely new market for automakers, with potential to spread.

Volkswagen’s Iran project manager, Anders Sundt Jensen, pointed out the gap in the marketplace Volkswagen is trying to fill, “By returning to Iran, the Volkswagen brand is filling in another blank spot on the global automotive map.” By moving sales back into Iran, Volkswagen is opening itself up to an entirely new set of consumers.

Volkswagen and the Iranian government are predicting big things for the new endeavor. According to CNN, a survey concluded that approximately 50% of Iranians are interested in purchasing a new vehicle. With a population of 80 million, Volkswagen is diving back into a potentially huge marketplace; sales are expected to reach 3 million vehicles annually, making it a larger marketplace than the United Kingdom.

To begin the return, Volkswagen will be introducing the Tiguan and Passat models to the Iranian market in August.