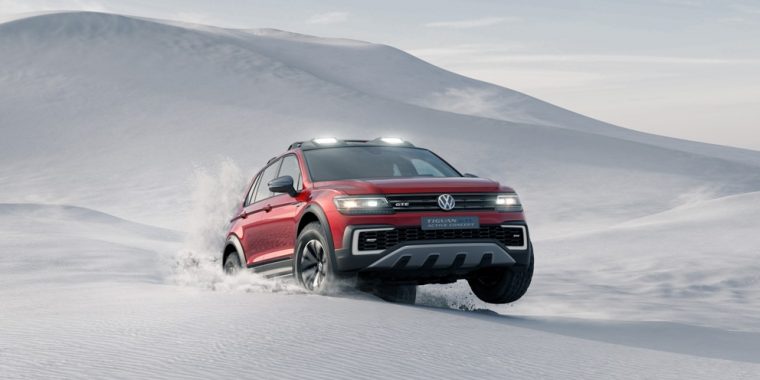 Volkwagen is working very hard to make the auto world and its customers excited for the future. First the automaker unveiled the BUDD-e concept at the International Consumer Electronics Show, and now the Tiguan GTE Concept is making its world debut at the North American International Auto Show in Detroit.

German-based VW claims that it chose NAIAS to unveil its latest concept vehicle because of America’s status as the country that made the Sport Utility Vehicle popular. The look of the Tiguan GTE Active Concept is based off of the upcoming second generation of the production vehicle, which will roll out in 2017.

Take a closer look at the VW Tiguan GTE Concept in the gallery below. 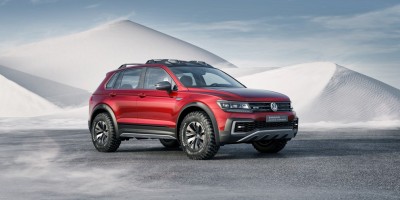 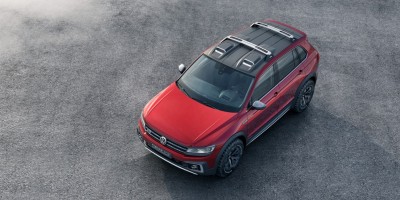 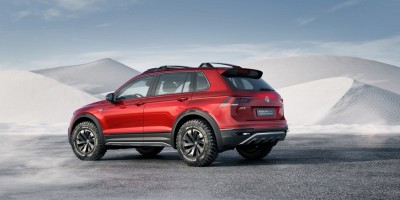 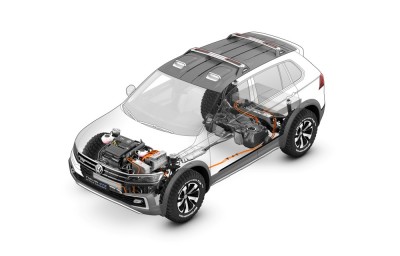 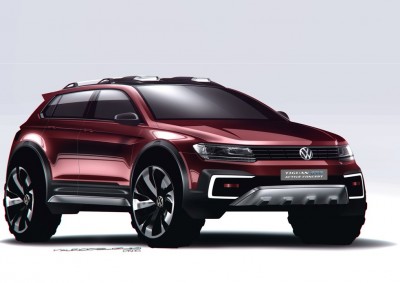 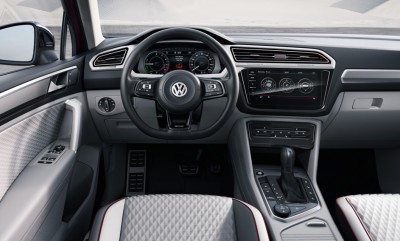 The concept car is the first VW SUV to be built on the Modular Transverse Matrix (MQB) base, and it has been engineered to be a primarily rear-wheel drive vehicle with the front wheels ready to engage when traction becomes an issue.

VW is quick to tout the car as a zero-emissions electric vehicle, and it is a plug-in hybrid. However, the vehicle can only cover 20 miles in all-electric mode before it relies on a gasoline engine. With the electric and gas systems working together, the vehicle can go 580 miles on a single fill up and charge. The direct-injection TSI engine can achieve 148 hp and 184 lb-ft of torque, and combined with the two electric motors the vehicle can get up to 221 hp.

In the cabin, the VW Tiguan GTE Active Concept’s features, seen on the Active Info Display, can be controlled with intuitive gesture control while the driver reclines on two-tone Nappa leather seats. Up to five passengers can fit in in this SUV. Time will tell how many of these features will carry over to a production model.