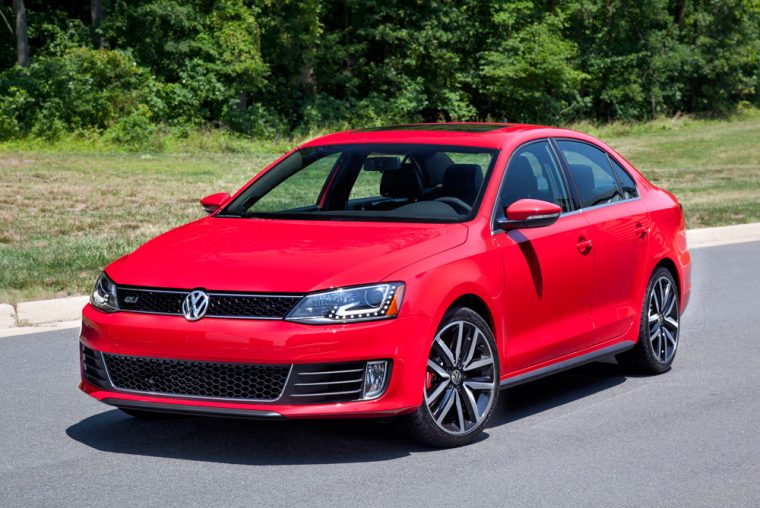 If you’re not angry about Dieselgate, you haven’t really been paying attention. The fact that a major car manufacturer spent so much time and effort on devices to cheat emissions testing is terrible, but VW also aggressively marketed this technology as “clean diesel,” trumpeting its virtues all over television screens and internet pages around the world. At this point, the whole affair feels as gross as the fumes and chemicals being blasted by VW tailpipes into the atmosphere.

As if we weren’t feeling cheated enough, the latest statement from Volkswagen could point to the scandal being even deeper and darker than we already assumed. When Dieselgate first erupted in September of last year, the automaker promised that it was launching its own internal investigation, and would present its preliminary findings by the end of April. Well, we’re in the final days of April, and Volkswagen has finally issued a statement about the investigation, being conducted by law firm Jones Day.

Are you ready for what they had to say? I don’t think that you are. To describe the contents of the press release, I only need to say “No comment.”

In reality, the press release contains quite a few more words than the two I used above, but the feeling is still the same. VW has reached a decision, at the advice of its huge legal team and the urging of the American federal government, to not disclose any preliminary results at this time. In the press release, it is stated that “The extensive and confidential nature of these negotiations and Volkswagen’s cooperation with the Department of Justice restrict Volkswagen’s ability to comment further on necessarily tentative results of the continuing investigation.”

According to The Wall Street Journal, the Justice Department wanted VW to withhold its preliminary findings because they could somehow make it more difficult for American authorities to proceed with criminal or civil proceedings. VW’s statement seems to agree with that, saying it doesn’t want the findings to influence the employees that have yet to be interviewed in the investigations. It is also being speculated that the government requested that Volkswagen refrain from releasing any results to limit the public commentary on the investigation before it is concluded. The Wall Street Journal used the GM ignition switch scandal as a reference, when GM disclosed its preliminary findings and there was public outcry that the US Government had already decided not to charge individuals that could be held culpable.

However, later in the press release VW says something that sounds like it is also not disclosing results of the investigation for its own sake. “In counsel’s view, such disclosure could also jeopardize the credit that Volkswagen may expect to receive in the event of its full cooperation with the Department of Justice. According to Volkswagen’s legal advisers, this could have very substantial negative financial consequences.” To me, this statement seems to say that VW does not want to disclose what they have discovered in their own investigation because it could show regulators more offenses that could lead to harsher punishments down the line. This makes me think of several bad episodes of Law and Order, where the murderer makes sure to get a deal from the District Attorney before they confess to a much larger crime than the detectives anticipate.

To pad out the press release, VW spells out exactly what the investigative team has been doing, as if it will impress us. 65 million documents were originally submitted for “electronic review,” with the lawyer team deciding to actually look at 10 million documents. There have also been more than 450 interviews with employees, with more on the way (these interviews are what VW was referring to as a reason to not disclose results). This makes me feel bad for the interns and junior associates at Jones Day, who no doubt are the ones tasked with the dirty work of this investigation, but this does nothing to dim my frustration towards VW itself.

VW concludes the press release by saying that more information will be available once the Department of Justice and other American regulators conclude their investigations. Here’s hoping that someone will decide to shed some light on the situation sooner rather than later.