What if the Corvette Zora is Actually a Cadillac? 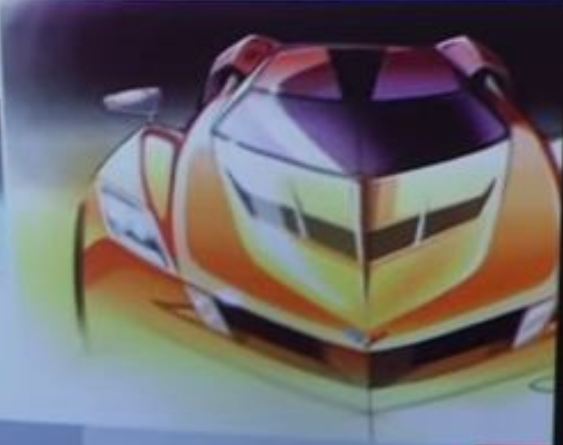 So here’s something to roll around in your skull for a second: what if that prototype and that render for what we all so readily assume to be the mid-engine Corvette Zora…was actually a Cadillac all along? 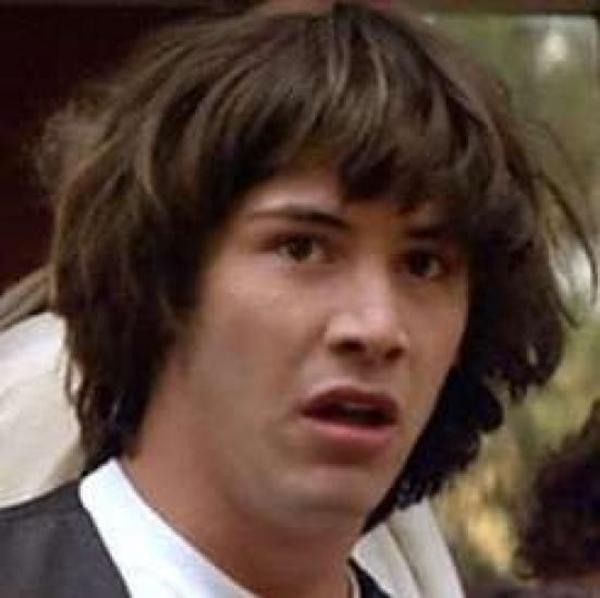 A little while back, Tadge Juechter, Chief Engineer for the Chevy Corvette, sat down with Automobile editor Todd Lassa and John McElroy on “Autoline After Hours.”

When asked about Zora, Tadge matter-of-factly says “I know no such car.” A few days later, Lassa wrote a column over at Automobile wherein he extrapolates that he believes that there was some truth in what Jeucheter said, stating that he thinks the mule and the render revelaed in a segment on Americarna may in fact indicate a mid-engine Cadillac.

Why? Well, in a nutshell, Lassa says that it fits in with Cadillac President Johan de Nysschen’s statement that the brand needs sports cars, that a new Corvette would diminish sales of models like the C7 and Z06, that the Corvette namebadge is not a natural competitor for the Ford GT, and that Cadillac simply has the money to do it

It’s a pretty interesting piece, and it’s definitely worth a look, but it’s hard to believe that the idea holds water for any number of reasons. One of the foremost: Cadillac says that it’s four years away from bringing out a compact crossover—a vehicle that it actually needs—so what reason do we have to believe that it’s just going to give us a six-figure sports car out of nowhere?

More from Cadillac: Cadillac Prepares for the CT6 with Advanced Manufacturing Processes