What’s that Song in the Acura ILX Commercial and Where Can You Get It? 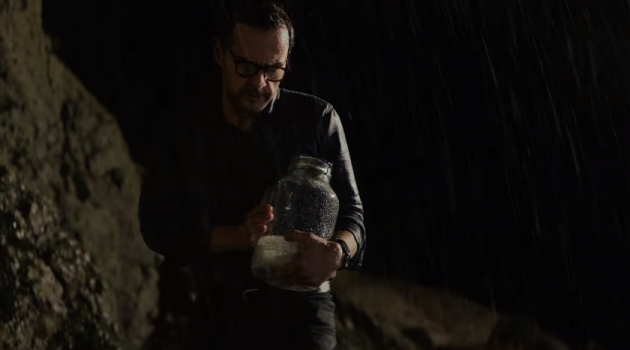 A man braves a thunderstorm in the 2016 Acura ILX ad, “Lightning in a Bottle”

Though it hasn’t gotten the same massive media campaign that the TLX received, advertisements for the 2016 ILX have probably at least succeeded in getting one insanely catchy earworm of a song stuck in your brain.

If you haven’t been watching much TV lately, here’s the Acura ILX commercial in question:

Catchier than the plague, right? The song itself is a rather elegant instrumental version of the hard-rocking “Where is My Mind?” released in 1988 by the alternative rock band Pixies. Although the tune was actually penned by frontman Black Francis, Acura tapped Pixies lead guitarist Joey Santiago to arrange the cover used for the “Lightning in a Bottle” TV spot.

And then, tragically, the automaker apparently decided not to release a full version of the song for fans to download or listen to online. Not cool, guys.

The closest thing that we could find is an instrumental remix on YouTube, which combines the strings from the Vitamin String Quartet’s cover, the piano from Maxene Cyrin’s version, and even a little bit of xylophone from the Rockabye Baby rendition, thrown in for good measure:

This remix, though good, is a bit less than the sum of its parts—both the Vitamin String Quartet and Maxene Cyrin sound better in their longer, unadulterated covers of the song. What we really need—nay, demand—is a full-length version of Joey Santiago’s instrumental arrangement.