When Will the BMW M2 Sell Out? 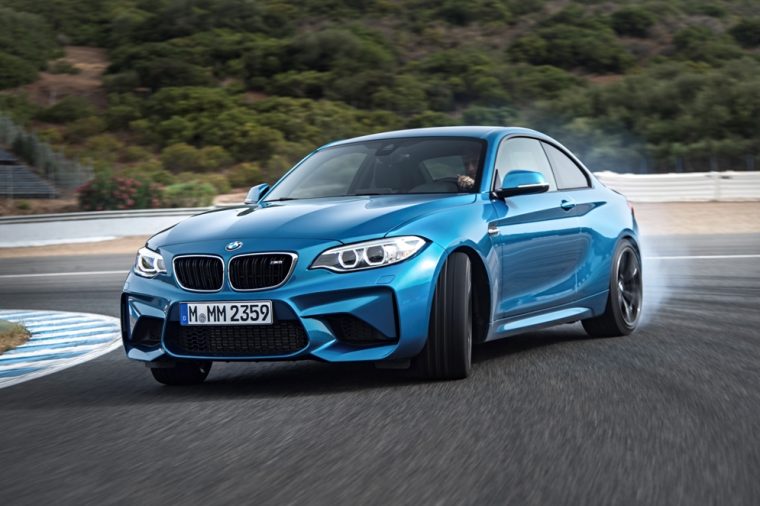 The BMW M2 was unveiled in late 2015, and it made a very successful appearance at the Detroit Auto Show this month. BMW fans are falling in love with this reasonably priced sports car, and no one can blame them. For about $50,000, the coupe achieves 365 hp and is outfitted with the best from BMW. However, prospective buyers should know that it is very possible that the 2016 model will actually sell out its 2016 run before any vehicles make it to dealerships.

Choose an EV Instead: Learn more about the 2016 BMW i3’s battery

According to BMW Blog, the orders have been flooding in for the BMW M2 ever since the buzz around the car grew to a deafening roar at NAIAS. The German automaker was not planning on making very many of these vehicles. While BMW is not disclosing how many M2s it was prepared to build, or exactly how many orders have been taken, BMW Australia’s Managing Director, Marc Werner, has said that Australia’s share of the produced M2 vehicles is almost completely sold out. Werner also disclosed that the overall pre-orders for the sports car are significant.

Another Option: Consider the BMW Z4

We acknowledge that Australia is a different market than the United States, but the murmurings around the world point to the sports car being snapped up at a quick pace thanks to its relatively affordable price. If you were on the fence about ordering a BMW M2 yourself, our suggestion is to decide quickly and head to a dealership before it’s too late (if it isn’t already).