Which 2018 Cadillac Models Get the Best Gas Mileage?

Cadillac vehicles are known more for their lavish features and powerful performance than for their impressive fuel economy. However, Cadillac’s lineup does have some balanced options for buyers who want their luxury to come in a reasonably efficient package. Continue reading to learn more about the five most fuel-efficient models offered by Cadillac for 2018.

Related: What makes Cadillac different from other brands? 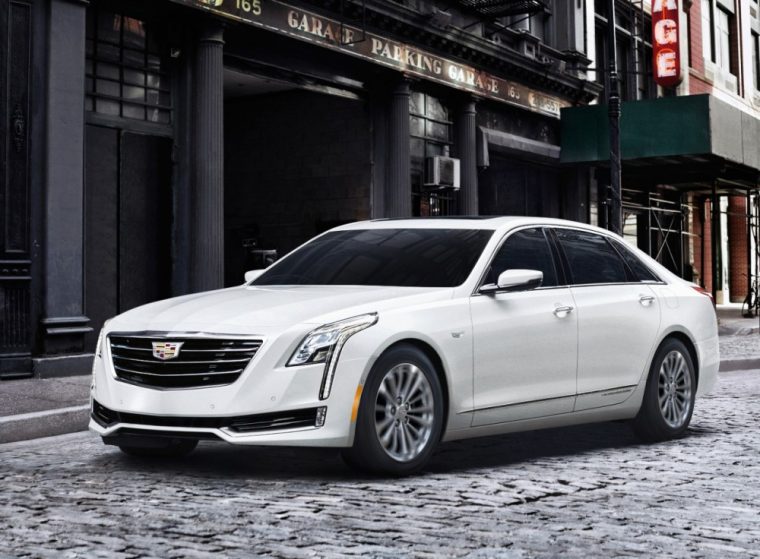 The hybrid CT6 Plug-In is Cadillac’s most fuel-efficient vehicle by far, pairing a 2.0-liter turbo four-cylinder engine with an electric variable transmission powered by two electric motors. This luxury sedan’s EPA-estimated 62 MPGe is achieved through electric-only operation, and the range for that is 31 miles. When running on gas, the CT6 Plug-In’s efficiency falls to 25 mpg combined.

Built with racetrack-inspired performance in mind, the ATS Sedan still gets an EPA-estimated 22 mpg in the city, 31 mpg on the highway, and 25 mpg combined with its 2.0-liter four-cylinder turbo engine.

Just like its ATS Sedan sibling, the sporty ATS Coupe achieves an EPA-estimated 25 combined mpg, including 22 mpg in the city and 31 mpg on the highway. 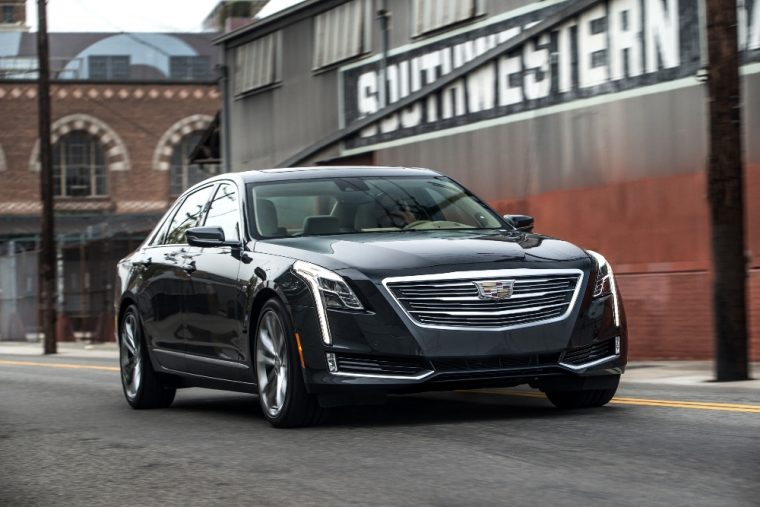 Unlike the CT6 Plug-In, the regular CT6 can’t take advantage of hybrid technology to increase its fuel efficiency. Nevertheless, this luxury sedan’s EPA-estimated fuel efficiency comes out to a solid 22 mpg in the city, 30 mpg on the highway, and 25 mpg combined. 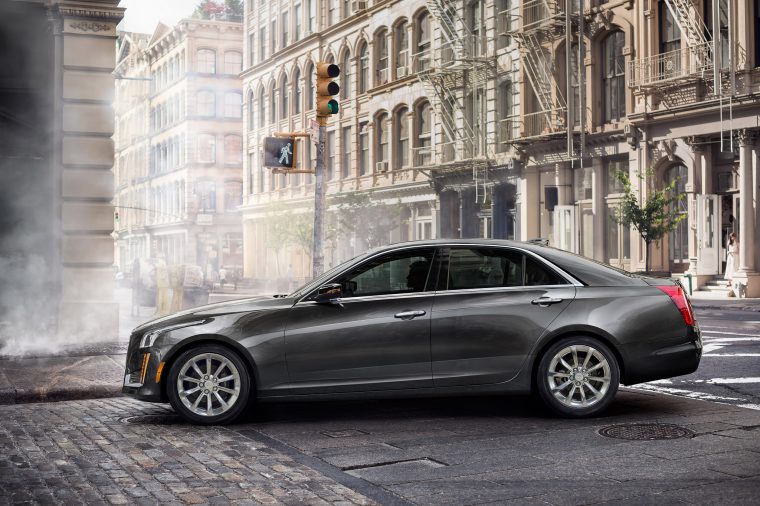 The CTS luxury sedan is a step up in size from Cadillac’s ATS models, but its 2.0-liter turbo engine achieves similar EPA-estimated fuel efficiency: 22 mpg in the city, 30 mpg on the highway, and 25 mpg combined.

Related: Why buy a luxury car?