Why Do Cars Have Fuel Doors on Different Sides? 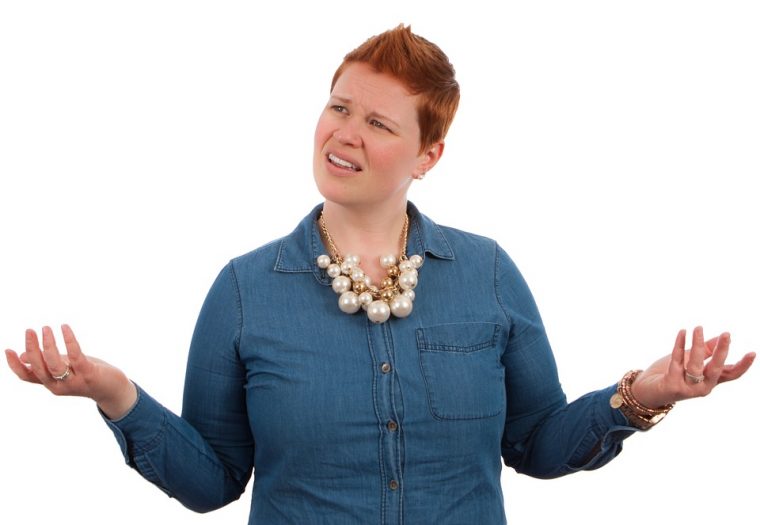 As a vehicle owner, it’s common to occasionally forget which side of your auto the fuel door is on. But have you ever wondered why it’s on the side that it is? We’ve done some digging to provide you with some answers to this confounding question.

Short-Term Commitments: Discover the benefits of leasing your next vehicle 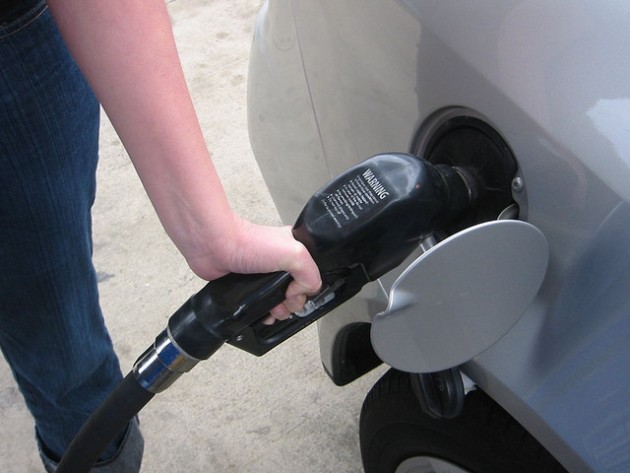 According to Jalopnik’s Jason Torchinsky, current regulations require automakers to install the fuel filler at the widest part of the vehicle. It must be inboard of any crumple zones while also being far enough away from electrical wiring and hot exhaust parts, for safety. So, while the regulations don’t specify which side of the vehicle to put the fuel door on, one of the only feasible areas that meets these stipulations is the side of the car near the passenger area. 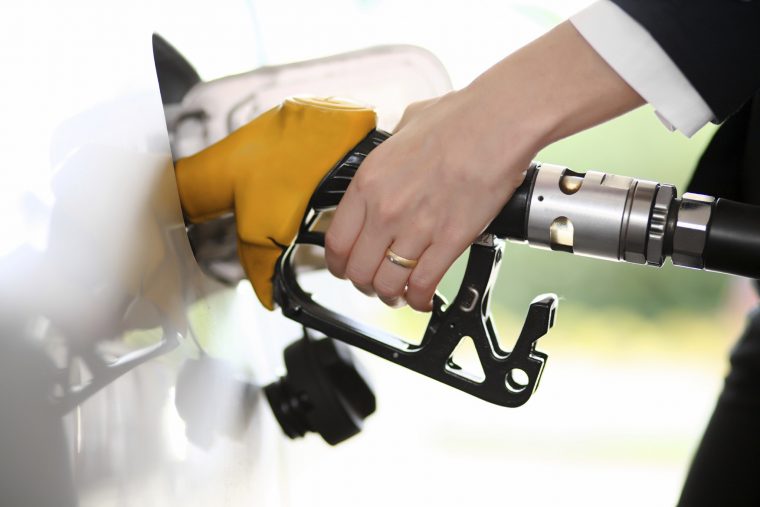 Another perspective on the issue has to do with an economic principle known as “equilibrium.” Simply put, it means a situation in which both sides of two different parties receive some satisfaction.

PBS Newshour’s Robert Frank applies this principle to the fuel filler placement issue. He suggests that if all vehicles had fuel doors on the same side of the vehicle, 50 percent of the pumps at a gas station would be unused. This would result in longer lines for car owners and more time spent refueling.

Fall Makeover: Refresh your ride with these nifty accessories