Will a V8 Engine Be Offered in the Cadillac CT6? 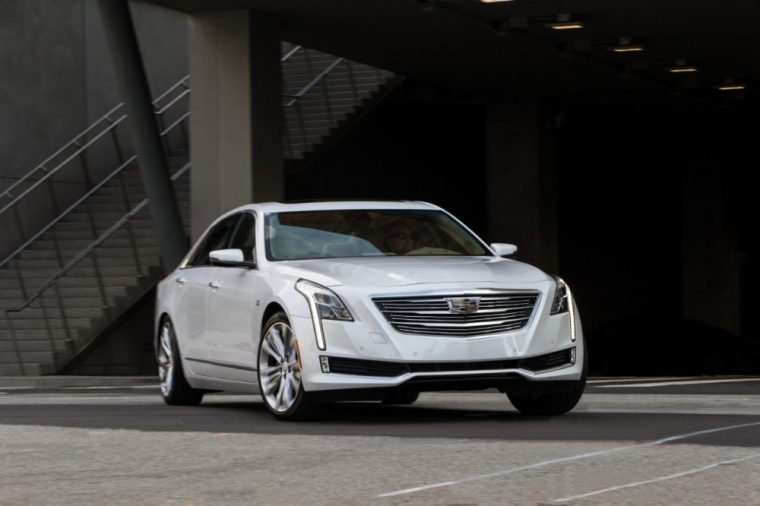 Plug-in hybrids and turbocharged four-cylinders seem to be all the rage currently in the auto industry, but Cadillac has decided to buck those trends by deciding to offer a V8 engine in its new flagship CT6 sedan.

Cadillac CEO Johan de Nysschen recently told Car and Driver that a 4.2-liter twin-turbocharged V8 engine with power “in the upper 400s” will be available in the four-door CT6. Furthermore, the popular automotive publication reported the V8 will not be featured in a V-series model because sportiness is not the main focus of the CT6.

The size of the new eight-cylinder motor is also interesting because vehicles equipped with V8 engines of four-liters or larger are subject to higher taxes in China. Car brands such as Audi and Mercedes-Benz specially create V8 engines less than four-liters in size to avoid those taxes. The decision for the larger engine size could be because Cadillac expects Chinese consumers to be more interested in the Chinese-produced CT6 plug-in hybrid.

Cadillac also made headlines earlier this week when its executive chief engineer Dave Leone confirmed the company is developing a new rear-wheel-drive sedan that could feature a price tag as low as $30,000.

One of Cadillac’s more expensive models, the CTS-V sedan, will remain the American luxury brand’s most powerful vehicle with its 640 supercharged V8 and price tag of $83,995.