Will Mitsubishi Drop Sedans in Favor of SUV Sales? 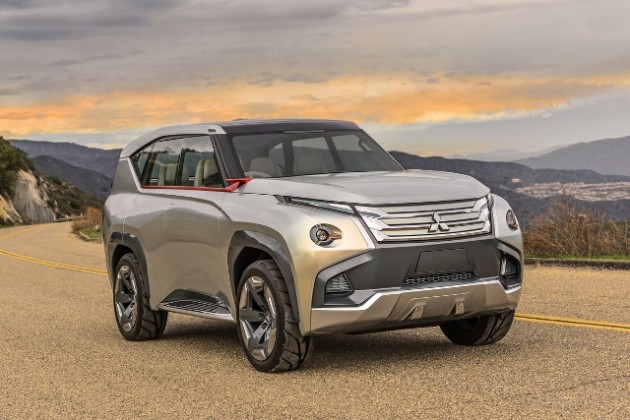 Mitsubishi has seen better days in the US automotive market, but they automaker has made a strong comeback over the past year. The brand has also promised several new models, but one thing stands out about all of the concepts the company revealed lately: They’re all SUVs.

America is a country dominated by pickup trucks and SUVs, so if you’re in the sedan market, you’re competing for fewer buyers. It looks like Mitsubishi might be abandoning that cause in favor of the more lucrative SUV and crossover market, starting with the reveal of the 2016 Mitsubishi Outlander this week at the New York International Auto Show. 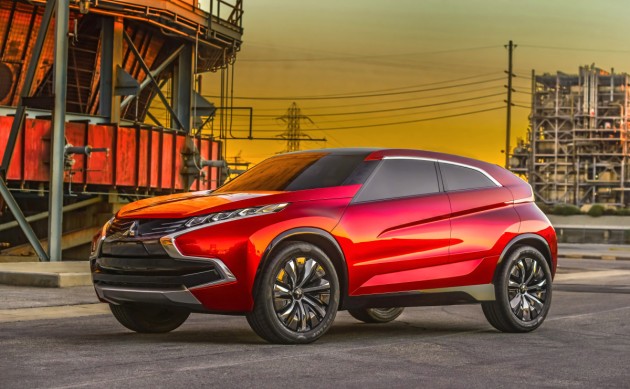 What will happen to the Lancer? The Evolution trim is already dead after this year, and there has been no word on any planned replacement for the aging Lancer. The Mirage is one of Mitsubishi’s strongest sellers, so we assume that Mitsubishi will keep supporting the current generation as long as it keeps performing well in its sub-compact niche. It’s still too early to tell if it will also be replaced in the future, as it’s only been around for two years.

We’re interested to see what else Mitsubishi will reveal in the future and are especially intrigued by whatever the huge GC-PHEV is going to end up being. Will we get a bigger flagship SUV placed above the Outlander?