You Know You Want This 2012 Lexus LFA 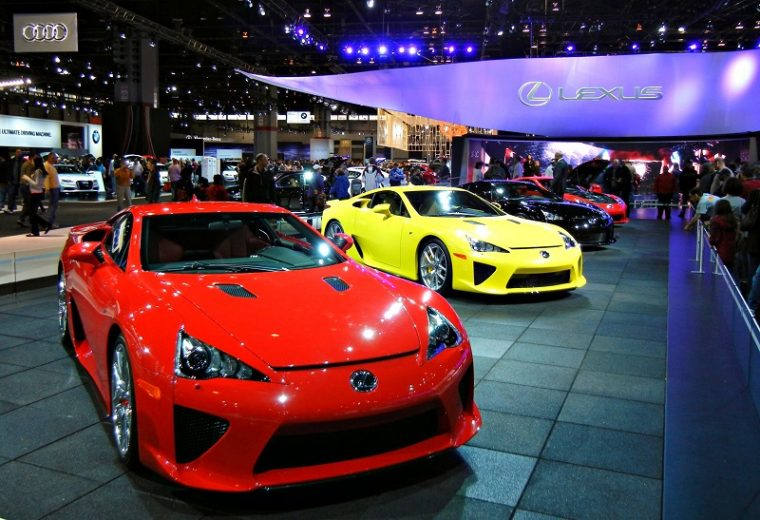 Back in 2010, we were given many wonderful things. Katy Perry serenaded us with “Teenage Dream” and Leonardo DiCaprio blew our minds in Inception. But quite possibly one of the most beautiful things to come to existence in 2010 was the Lexus LFA.

Lexus Performance: Check out these top of the line vehicles 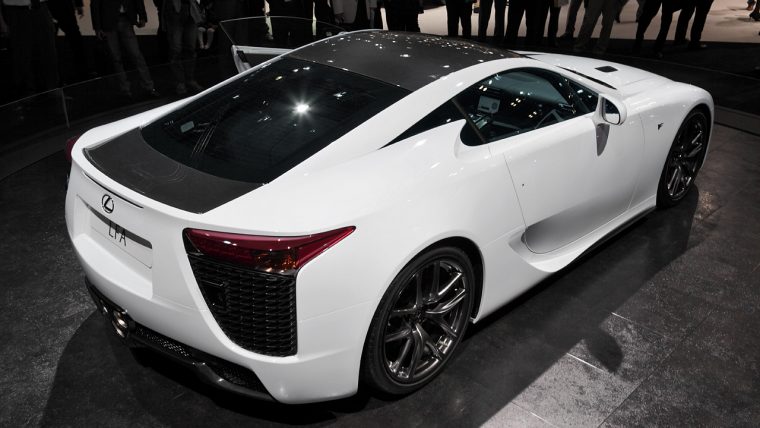 The two-seater sports car from Lexus boasts an explosive V10 engine and has been touted as one of the best vehicles the luxury brand has ever produced. The aerodynamic styling and massive appeal instantly pitted the LFA against the always popular Nissan GT-R.

The End of an Era

Unfortunately, the LFA had a short lifespan of just two years, reaching its demise at the end of 2012. Some speculate that this was the true sign of the apocalypse. But worry not, enthusiasts! There are many LFAs for sale these days. Of course, most of them are posted for upwards of $300,000. But here at The News Wheel, we always want to find our loyal readers the best deals in town.

According to Carsforsale.com, one seller is offering a 2012 obsidian black Lexus LFA for the incredibly low price of $269,000! That’s right; you heard it here first. This beauty of a vehicle is selling for over $55,000 less than the average resale price. You could buy a barbecue dining boat with that spare change!

Luxury For All: The affordable line of Lexus vehicles

Since Lexus only made a limited amount of these babies, this deal may not last very long. And with Lexus shutting down any rumors of a Lexus LFA predecessor, it may not be a bad idea to invest in this dream vehicle. Who needs health insurance, anyway?