109,000 Tributes will be called back by Mazda for excessive corrosion to the lower control arm, which could result in a loss of steering control. 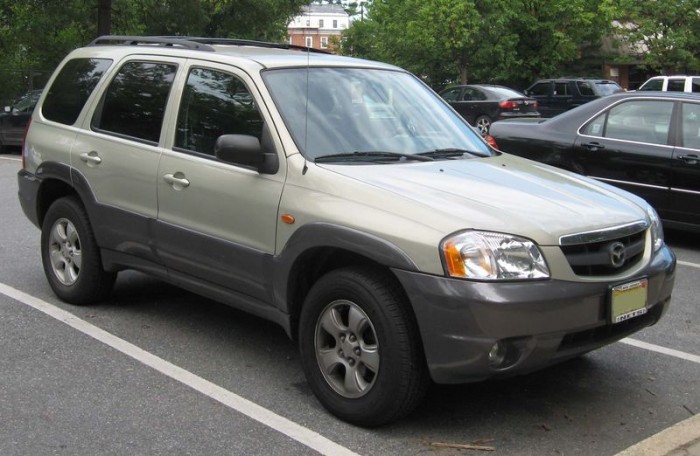 Are you the proud owner of a 2001-2004 Mazda Tribute registered or sol in the states of Connecticut, Delaware, Illinois, Indiana, Iowa, Maine, Maryland, Massachusetts, Michigan, Minnesota, Missouri, New Hampshire, New Jersey, New York, Ohio, Pennsylvania, Rhode Island, Vermont, West Virginia, Wisconsin, or the District of Columbia? Yes, we are aware that it’s an oddly specific question, but there’s a reason: if you fit this description, our Tribute may be one of the 109,000 being recalled for corrosion of the lower control arm.

According to the National Highway Traffic Safety Administration’s (NHTSA) recall notice, the 109K 2001-2004 Mazda Tribute models are being recalled for “excessive corrosion” on the lower control arm. Corrosion can lead to a loss of steering control, which can in turn result in an accident.

The parts necessary to repair the issue are not yet available, and so Mazda will send an interim notification around May 19. From there, a second notice will notify owners when their new reinforcement cross-brace is available to be installed at a local dealership, free of charge.

Mazda did note that concerned drivers can bring their 2001-2004 Mazda Tribute vehicles to dealership for a free inspection of the subframe. If the vehicle is determined to be unsafe, a rental vehicle will be provided until the parts are made available and the issue can be repaired.