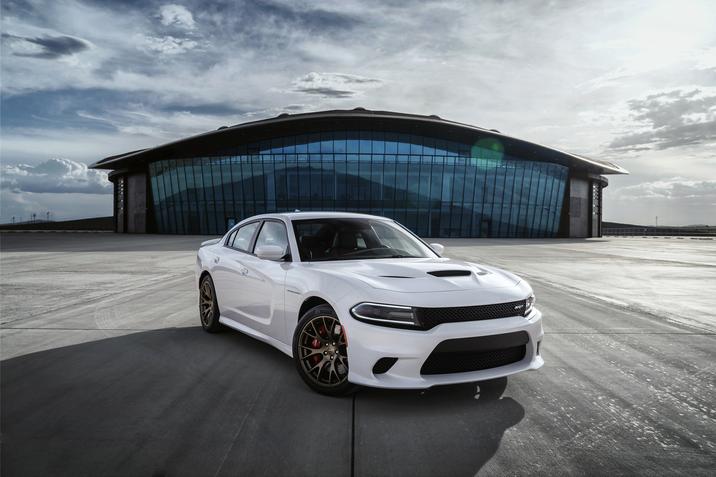 The Dodge Charger has undergone a complete design overhaul in 2015. The result is a more amazing and vibrant Charger design. An eight-speed automatic transmission is now standard. Several new trims, including the powerful SRT Hellcat, have been added to the Charger lineup. 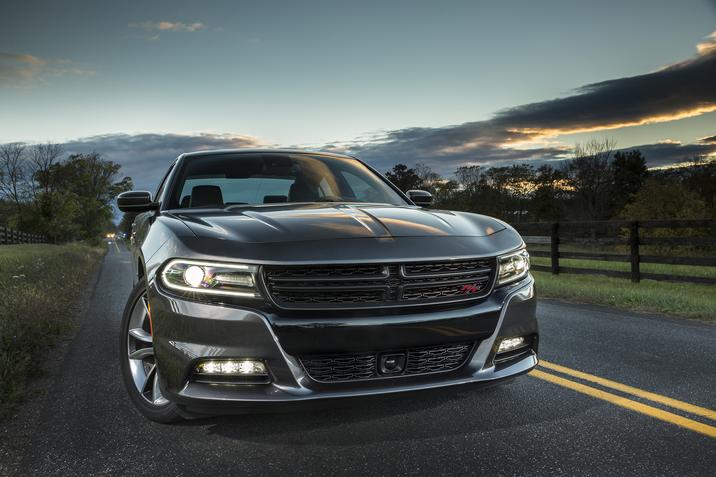 For speeding ahead to a destination, the Charger provides. With heated washer fluid nozzles and a rear window defroster, the cold is no match for the Dodge Charger. Automatic headlamps let drivers see the road ahead. A dual rear exhaust demonstrates the power of the Charger’s capability in a visible form. 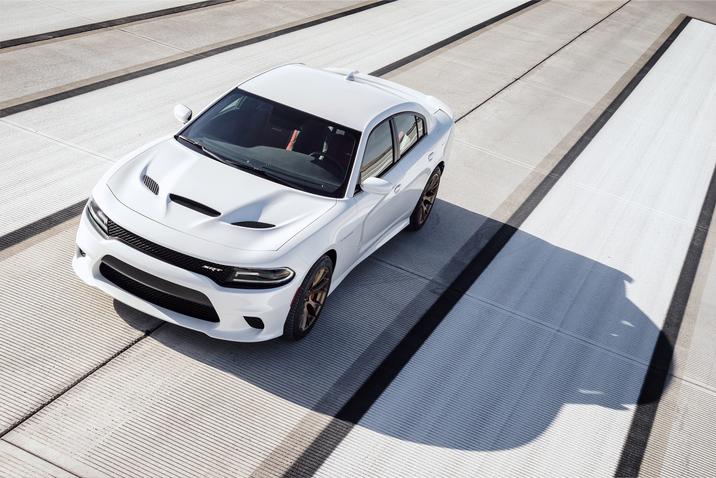 The Dodge Charger is more powerful than ever in 2015 thanks to some astounding upgrades. Every model comes with a eight-speed automatic transmission standard with shifting  technology. The 3.6-liter V6 engine on the SE model is capable of 292 horsepower. But the true showstopper is the 6.2-liter Supercharged HEMI V8-SRT Hellcat engine. This beast of a machine is capable of 707 horsepower. 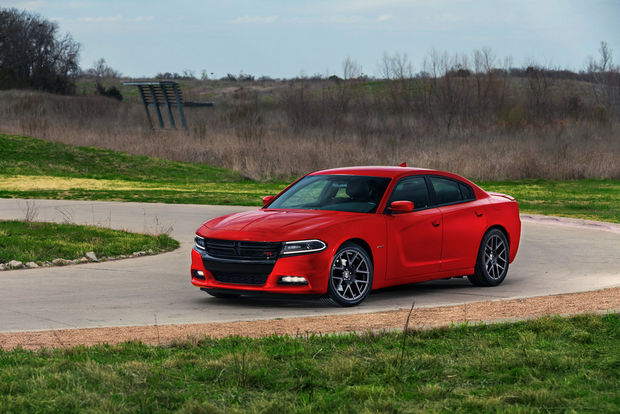 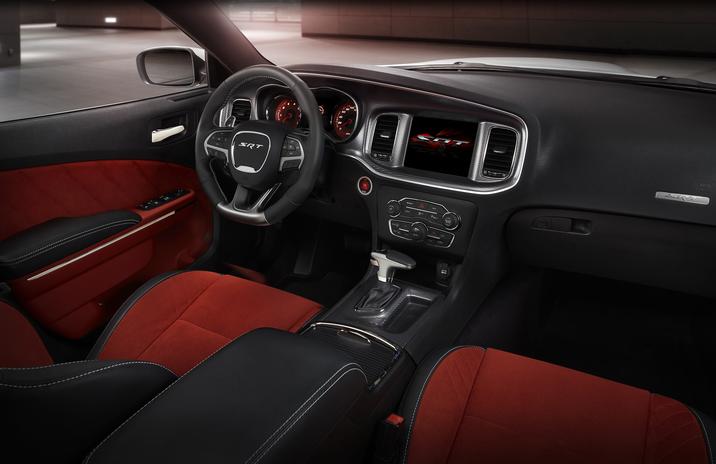 A comfortable interior awaits drivers and passengers in the new Dodge Charger. Six premium speakers surround passengers with a symphony of sounds. A Uconnect touchscreen integrates the user to advanced technology. An intricate display, including outside temperature, keeps drivers informed of everything they need to know. 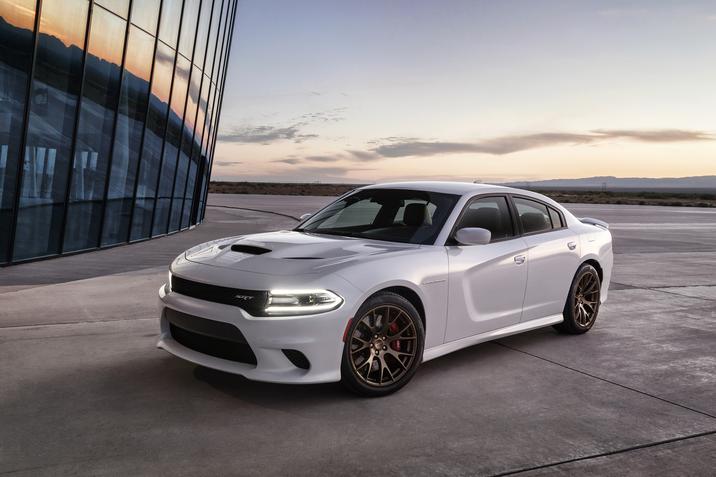 Drivers can drive confidently knowing they are protected by the Dodge Charger. Speed control helps the vehicle maintain a constant speed. Advanced Multistage front airbags ensure that protection during an emergency is optimized. The Charger’s Sentry Key Theft Deterrent System makes sure the Charger is safe off the road as well.