Ron Burgundy is particularly smitten with the Dodge Durango, and with good reason. Before deciding on an SUV for your family, take some time researching the Durango to see if it’s right for you. 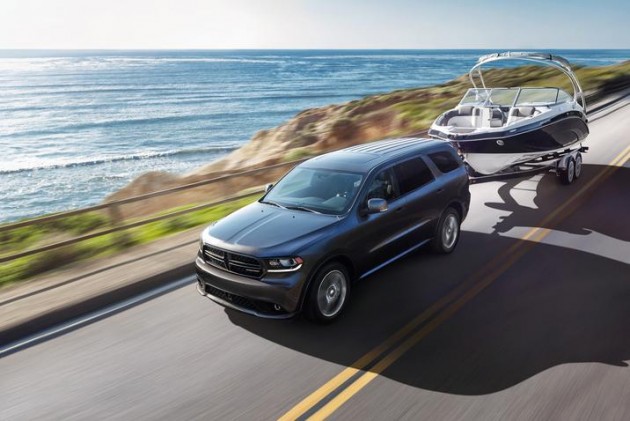 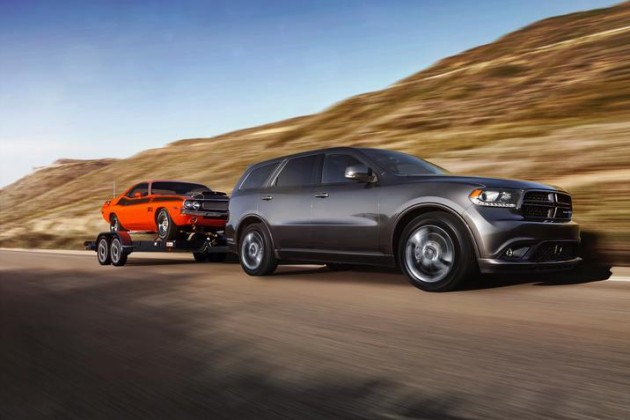 The 2015 Dodge Durango exterior is confident, with a hint of grandness. Truck-like design cues dominate the front end, with a flat nose and hood that doesn’t slope as much as smaller SUVs. The rear of the Durango is dominated by LED racetrack taillamp, which creates one seamless bar of light. 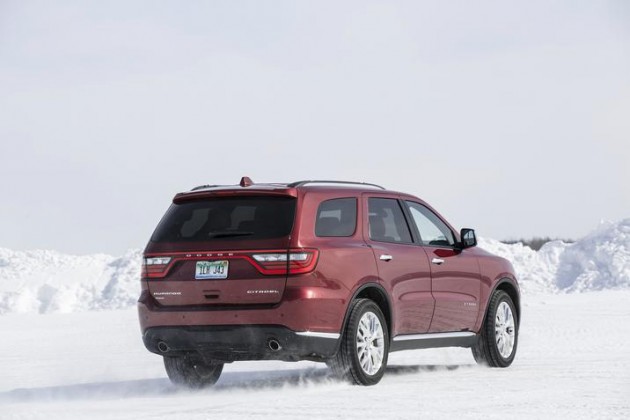 Outfitted with the standard 3.6-liter Pentastar V6, the 2015 Dodge Durango is more than capable in the power department. Pick one up with the available 5.7 HEMI V8 and you’ll get class-leading towing power. With close to 50/50 weight distribution, the Durango’s  handling remains crisp. 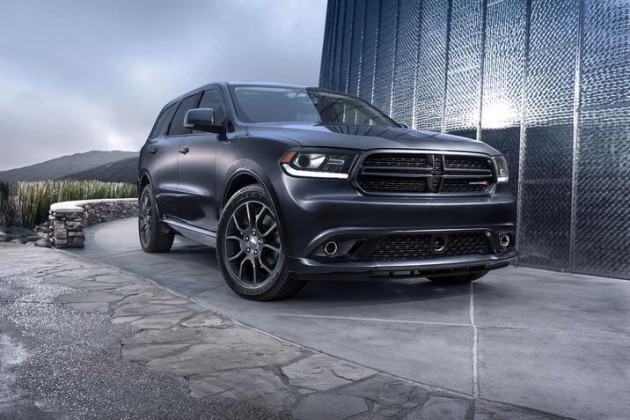 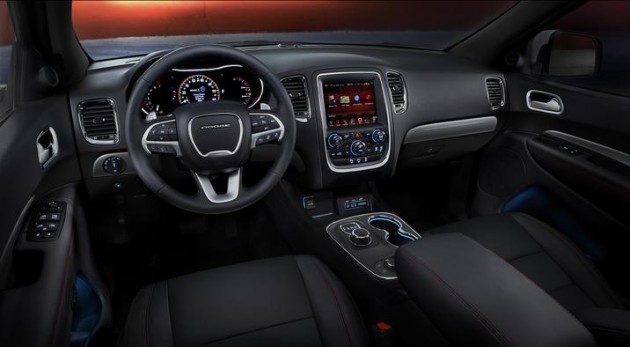 Sitting in the 2015 Dodge Durango feels like you are at the helm of a great and powerful machine. The smart steering wheel puts a number of controls at your fingertips, like hands-free phone functions and speed control. The digital gauge display is customizable. The UConnect infotainment offers voice texting for Androids, a WiFi hotspot with subscription and Yelp. 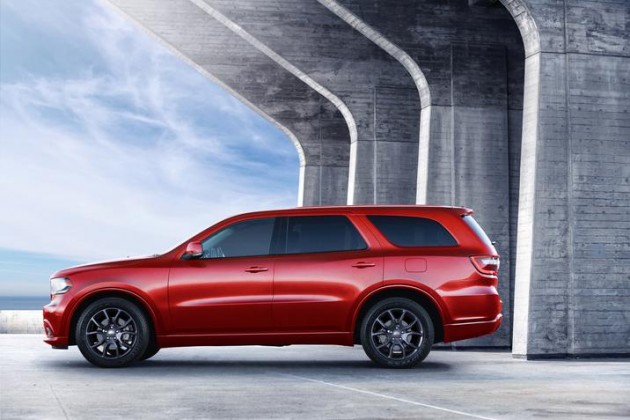 Safety was a priority in the design of the 2015 Dodge Durango from the ground up. The body was constructed with crumple zones designed to divert energy away from the passengers during an impact. Rain Brake Support actually removes water from the brake pads, allowing the standard Four Wheel Anti-Lock Brakes to do their job better. The Durango comes with a host of available advanced safety features, like Forward Collision Warning with Crash Mitigation.