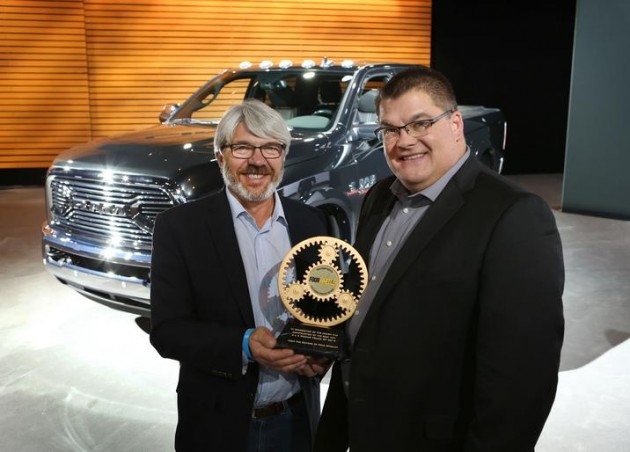 Ram’s lineup is already highly decorated in awards, but the automaker has yet another one to pin on the Power Wagon. Just yesterday, it was reported that the 2015 Ram Power Wagon was named Four Wheeler’s 2015 Pickup Truck of the Year.

In the News: 2015 Ram Laramie Limited Reveal in Chicago Shows Off Luxurious Truck

To even be considered for the award, a truck had to be completely new or dramatically revised for 2015. Eligible trucks were put through a week of intense testing to see how they performed in five crucial areas: Empirical Data, Exterior, Interior, On-Pavement Performance, and Trail Performance. 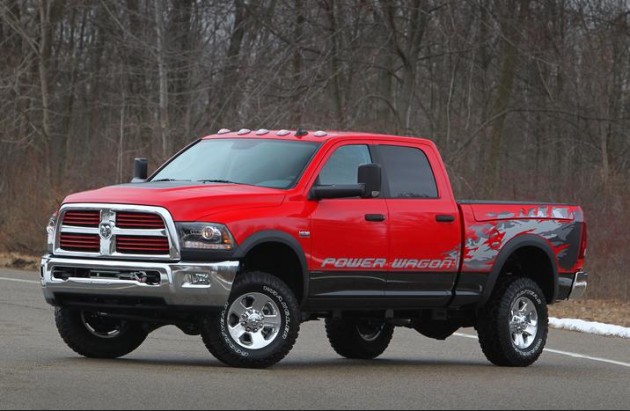 “The 2015 Ram Power Wagon is simply everything you want a real pickup to be,” explained Christian Hazel, editor of Four Wheeler. “Plenty of power and load-carrying capability for hauling and towing, well-appointed interior comfort and convenience features, great on-road ride and handling, and jaw-dropping capability in virtually any off-road terrain. The Ram Power Wagon didn’t just win Four Wheeler’s 2015 Pickup Truck of the Year, it blew the competition away.”

The award-winning Power Wagon is based on the Ram 2500HD 4×4 Crew Cab model, but Ram has given it a number of tweaks specifically meant to enhance the off-road driving experience. Powered by a 6.4-liter HEMI, the Power Wagon delivers 410 horsepower and 428 lb-ft of torque. It also boasts an updated suspension suited for off-roading. In short, the Power Wagon was pretty much a shoe-in to win this thing.