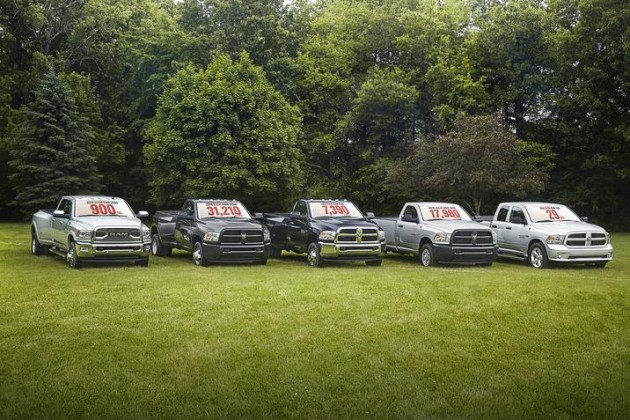 Ram is entering the 2016 model year swinging. The American truckmaker recently announced the arrival of its newest Heavy Duty pickup truck lineup and it’s an introduction that can’t go unnoticed. Ranging from the Ram 2500 to the Ram 3500, this updated lineup of behemoths has more capabilities than ever before with enough upgrades for even the pickiest of truck lovers.

Though the 2016 Ram 2500 and 3500 Heavy Duty trucks come with a variety of upgrades, the most impressive is an improved Cummins diesel engine that now produces 900 lb-ft. The 6.7-liter V6 diesel engine has, according to Ram, the most torque a mass-produced truck has ever offered. To achieve this alleged best-in-class torque, the Cummins engine has been slightly tweaked with a turbo boost calibration. 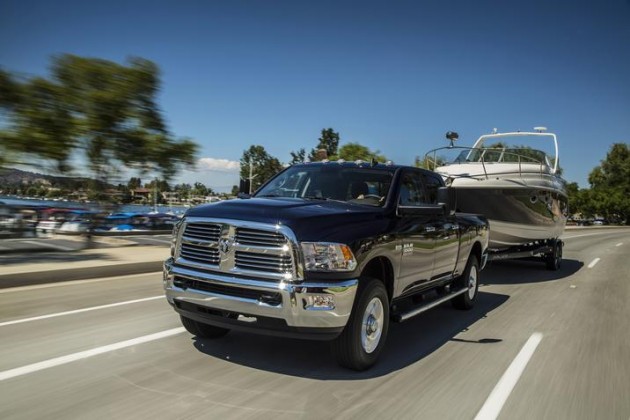 Along with this new, power-hungry powertrain option, the Ram 3500 will also see an increase in towing capacity from 30,000 pounds to 31,210. This new number allows the heavy hitter to beat the closest competitor’s towing capabilities by more than two tons.