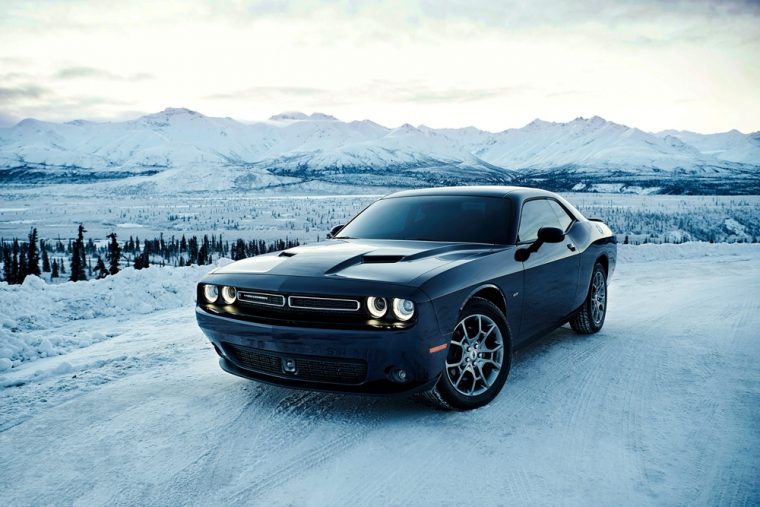 They say you shouldn’t believe everything you read on the internet, but the rumor that Dodge was working on an all-wheel drive Challenger actually turned out to be true.

Dodge made that news official today, Dec. 7th, when it issued a press release announcing the 2017 Challenger GT, which becomes the first ever two-door American muscle car with all-wheel drive (AWD). The AWD system featured in this Challenger is the same system that’s used in the all-wheel drive Charger sedan.

Emergency Car Care Kit: Don’t forget to pack these items inside your Challenger GT during the winter 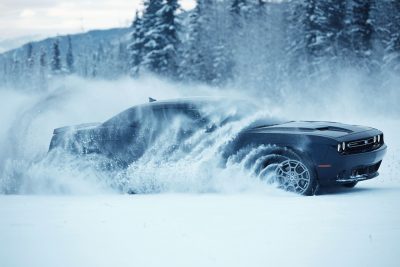 Performance enthusiasts might be bummed to learn the Challenger GT will only be offered with a 305-horsepower V6 engine, but that could be because fitting a big V8 motor and AWD into the third-generation Challenger proved to be too difficult. However, there have been reports that Dodge is working on a new wide-body version of muscle car called the Challenger ADR, which could potentially solve this problem.

Some other notable equipment featured on the 2017 Dodge Challenger GT includes heated and ventilated front seats, a heated steering wheel, Nappa leather upholstery, 19-inch aluminum wheels, and LED lighting. In addition, the Challenger GT comes standard with a TorqueFlite eight-speed automatic transmission, which helps the AWD Challenger achieve EPA-estimated fuel economy of 18 mpg in the city and 27 mpg on the highway.

The 2017 Dodge Challenger GT will carry a starting MSRP of $33,395 and is expected to become available in the US during the first quarter of 2017.

Why Buy All-Wheel Drive (AWD)? Discover what benefits come with an AWD vehicle