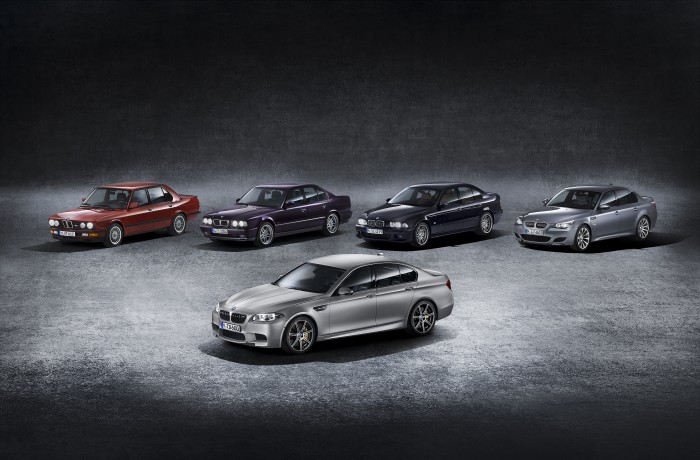 The “30 Jahre M5” will indeed be limited to 300 examples worldwide, and a mere 30 will be made available to buyers within the United States. The celebratory M5 will have the suggested output of 600 horsepower and 516 lb-ft of torque, making it the most powerful BMW ever made. Seriously. Think about that for a second. 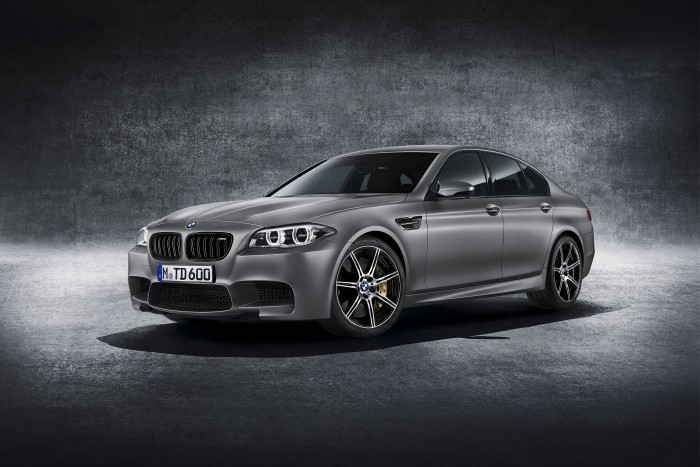 Perhaps most unique about that 30th Anniversary Edition BMW M5 is how United States buyers can go about reserving their copy: the first 29 will be offered to the first 29 people to call the BMW Customer Relations hotline at 1:00pm EDT/10:00am PDT on Wednesday, May 21. Yeah. If you want to get your own “30 Jahre M5,” you’ll need to transport yourself back to the 1990s and imagine for a moment that you are listening to the radio on a warm spring day waiting for the cue to call for concert tickets. Except in this case, you’re calling to earn the right to pay $138K for the most ridiculous production car BMW has ever put together. 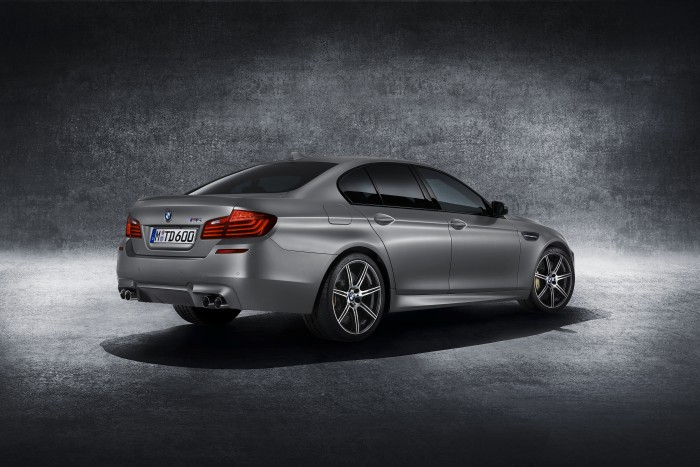 To keep things fair, BMW of North America will take to Instagram from May 17-21 to reveal portions of the call-in number in addition to various facts about all five generations of M5. So not only is BMW resorting to radio station contest-style tactics, but they’re also mixing in a little bit of ARG.

Check out images of the beautiful 30th Anniversary Edition BMW M5 in the gallery below!