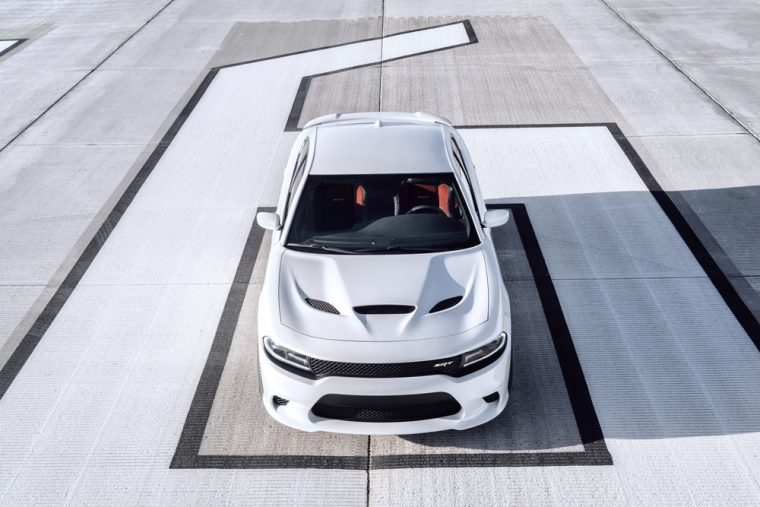 It’s hard to imagine Dodge without the Hellcat lineup

Dodge produces the most powerful mass-production muscle cars on the market—it’s no secret. With the brand’s 707-horsepower 6.2-liter supercharged V8 engine, which is the showpiece in the Dodge Hellcat models, it’s hard to imagine this title going to any other brand. Originally, though, this drool-worthy engine wasn’t nearly as powerful.

In a recent report from the Detroit Free Press, engineers at Dodge were looking to churn out only 600 horsepower. This figure, which is insane on its own, would be just enough to win the title of the most powerful muscle car, putting the Dodge Hellcat models over the Ford Mustang GT500. When news broke that the newest Ford Mustang GT500 would have over 600 hp, though, the Fiat Chrysler Automobiles executives decided to set their sights much, much higher.

As he was developing the engine, Chris Cowland, the director of advanced and SRT powertrain development at Dodge, said he was going to change the original 600 hp target to 675 hp. Little did the higher ups know, he was secretly shooting to get 707 horsepower—something that he achieved, giving us the glorious Hellcat powertrain we now have.

“We built it because we could,” said Cowland. “We wanted to make a statement and move the brand forward.”

And Cowland couldn’t be more correct. When the Challenger SRT Hellcat and Charger SRT Hellcat were first introduced with this revised 707 horsepower, it stunned the world—and continues to do so even today.