A literary lineup of classic children's publications for petrol-heads 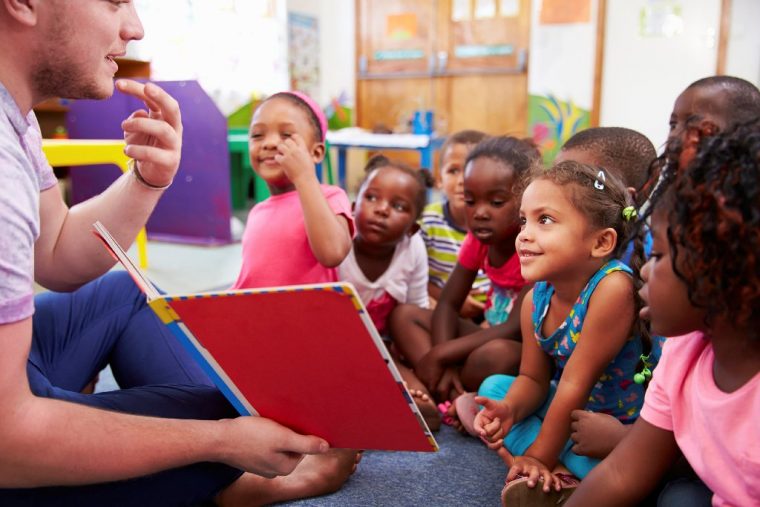 We all have developed a connection to certain picture books while growing up. So, it comes as no surprise that many of our favorites here at The News Wheel involve cars. Whether teaching readers valuable moral lessons, providing us with chuckles, or challenging young ones to read on their own, these automotive-themed children’s books should be in your personal library.

Good Driving, Amelia Bedelia by Herman Parish: The well-meaning but hopeless Amelia Bedelia goes on a road trip with Mr. Rogers, her employer, to visit her cousin. Along the way, Amelia’s signature misunderstandings of the idioms of the English language cause a series of groan-inducing misadventures. While it’s not the best Amelia Bedelia book, it does introduce children to automotive expressions common to adult vernacular, including “give a tow” and “push the horn.”

NASCAR ABCs by Paul DuBois Jacobs & Jennifer Swender: We can’t have a list of picture books without including one about the ABCs! This text not only teaches kids the ABCs but also imparts plenty of vocabulary terms (such as roll cage, air wrench, and uniform) to automotive-enthusiast children (and novice adults). The artwork is a bit simple, so it will only hold the attention of readers fascinated with auto racing.

Car-Shopping? We have reasons why you should buy a used car

Richard Scarry’s Cars and Trucks and Things That Go: This classic has lasted for decades through its whimsical animals, clever imaginary cars, and the abundance of items on every page. It relies heavily on artwork instead of text and will maintain the interest of younger children still developing their understanding of cars through observation. Many of us adults used to read this as a child, and despite all the changes in the automotive industry, this book still remains timeless.

The Berenstain Bears and the Big Road Race by Stan Berenstain: In an automobile-themed update of the tortoise and the hare tale, the Bears teach the importance of persistence to be a true winner. Little, old-fashioned Red eventually wins the race over the sleek roadsters racing against him (whose pride, teasing, and cheating are their demise). In the process, kids familiarize themselves with basic colors and a slew of prepositions.

Poem-Mobiles: Crazy Car Poems by J. Patrick Lewis & Douglas Florian: With the abundance of prose publications available, try exposing your young reader to a collection of poems co-written by a US Children’s Poet Laureate. The language is a bit much for a child to read on their own, but any adult would gladly read along for the incredible artwork and creative lyrics. It will introduce children to abstract ideas, like pictures of concept cars and non-traditional storytelling.

Not Sure What Car Brand to Trust? We have reasons why you should pick Honda

How to Build a Car by Saskia Lacey & Martin Sodomka: One of the most dynamically illustrated books on this list features cute animal creatures learning how to construct their own car. Eli the mouse teams up with his friends Phoebe and Hank to build a convertible blue coupe, starting from the schematics all the way up to the polished frame. Read our full review here.

Sheep in a Jeep by Nancy E. Shaw: This entry in the Sheep series involves the woolly rascals getting stranded during their rural road trip thanks to a car that won’t work. The story is short but the pictures and word choice build comic momentum. Readers discover the importance of paying attention while driving and asking for help. And, children learning to read will be able to handle these basic rhyming sentences themselves. There’s nothing funnier than animals driving vehicles.

Everything I Know About Cars by Tom Lichtenheld: If your child is a bit older, or if you’re looking for an entertaining read yourself, check out this, as Lichtenheld calls it, “Collection of Made-Up Facts, Educated Guesses, and Silly Pictures about Cars, Trucks, and Other Zoomy Things.” You won’t find a more creative and abundant source of car humor.